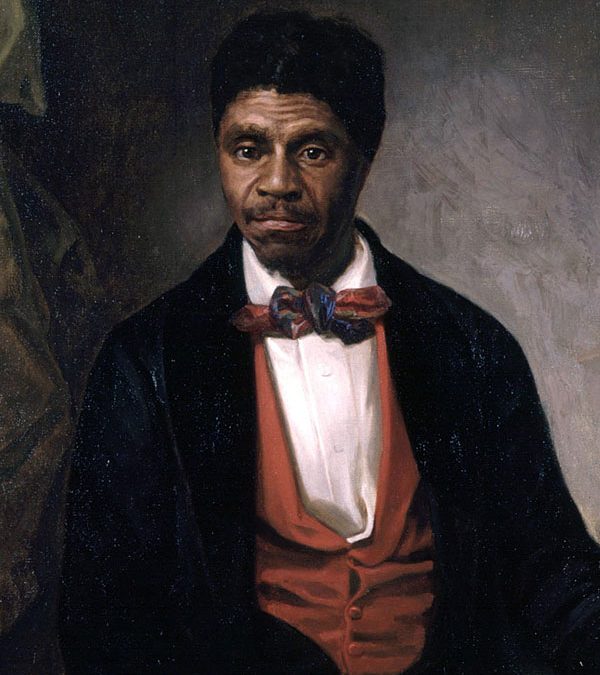 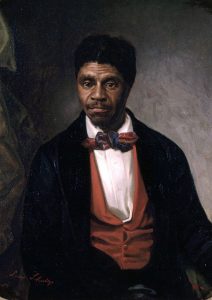 Dred Scott (1795 – 1858), plaintiff in the infamous Dred Scott v. Sandford (1857) case at the Supreme Court of the United States, commissioned by a “group of Negro citizens” and presented to the Missouri Historical Society, St. Louis, in 1888.

One hundred and sixty two years ago, the Dred Scott case was decided by the US Supreme Court.   Last weekend, I was thankful for the opportunity to speak  with ABC Radio’s Sarah MacDonald about Scott’s unrelenting quest for freedom and the modern day legacy.

by Brian Frey airing Monday, June 3 on PBS at 8pm

I have a small intervention in a terrific discussion of the history and legacy of Main Street USA.