#Where are the Children: The Weeping Time Then and Now 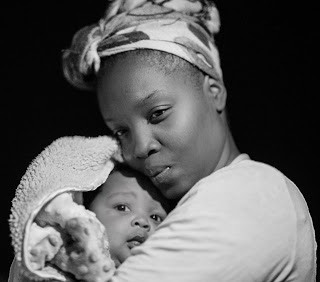 Please SHARE this article with your followers and for other articles like these, please JOIN the blog .  Once a week, these articles will come to your inbox.