What can Freedom Summer of 1964 Teach Us? By Tiffany Perez 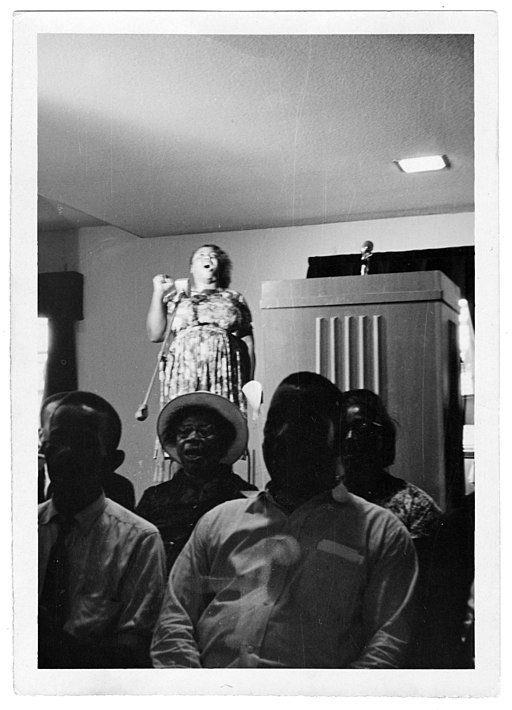 The struggle for equality in the United States is a longstanding one. As summer 2020 comes to a close, it recalls to us another momentous summer: Freedom Summer of 1964. Every year brings perceived progress for equal rights among people of all skin colors and cultural backgrounds. We attend the same schools though there is still a notable lack of representation of students of color in the best schools in the country. We can now all vote though we still need to increase awareness about registering and exercising our rights. Voting, the ability to elect officials with our best interests in mind, is a topic that continually resurfaces.  Voting is one of the most important and peaceful ways to enact change. It is no wonder that members of the Black Lives Matter movement have already helped to register more than 150,000 new voters this summer.

Similar to what is happening today, Freedom Summer of 1964 brought the lack of representation of voters of color to the forefront. Also similar to today, it did not come easily, and instead, there was unnecessary violence and pain. Eventually, however, the efforts of activists in 1964 led to the enactment of the Voting Rights Act of 1965. It also led to the establishment of Freedom Schools, where over 3,500 Black students of all ages were educated over the summer to fill in any educational gaps in mainstream classes and to learn about topics that were avoided in those classes, such as Black history and the importance of voting. In addition, Freedom Libraries were created to provide literary guidance for Black people and Freedom houses were established to safeguard any families from racial threats. Today would look very different if not for the advancements of the Freedom Summer of 1964.

Freedom Summer took place in Mississippi and was spearheaded by volunteers with the attempt to register as many African American voters as possible in the state. There had been barriers to Blacks registering to vote which kept most of them away from the polls. Up to that point, African Americans who wanted to vote would have to fill out a 21-question registration form and answer a question on the interpretation of any one of the 285 sections of the state constitution. Answers were graded subjectively by white registrars, and as such, most were denied. Only 6.7% of eligible Black voters were registered in Mississippi in 1962. Galvanized by the famous words of Dr. Martin Luther King only a year before, activists entered Mississippi to spread awareness and enact change over the voter registration process for Blacks. Although massive efforts were made to enable more Blacks to vote, it was not very successful. Out of 17,000 Black Mississippians that attempted to register that summer, only 1,200 were successful.

While much has changed in the voter registration process since the 1960s, it’s important to not take these rights for granted. The sheer volume in new voter registration since June 2020 is an indication of the success of the Black Lives Matter movement. Not only did the voter registration counts skyrocket, but we have also seen other organizations support the cause. The Southern Poverty Law Center (SPLC) has announced that it would “make $30 million in grants to nonprofit groups in five Southern states to help register and mobilize voters of color.” Many other organizations today have made donations towards the cause which is a very positive outcome.

The issues faced in 1964 are many of the same ones faced today. Voting was not the only topic of debate. Many speeches and gatherings were headed by young students educating privileged whites on their freedoms such as being able to pass by police without fear of being stopped, bothered, attacked, or even murdered. While these activists spread out and spoke at college campuses across the country, young people today have been informed at a much quicker pace over social media. Though social media drives news and knowledge much quicker than in 1964, the sheer volume of content on the internet also makes it harder to distinguish real news from fiction.  Nevertheless, the ability to spread news across the world instantaneously has brought a lasting impact on the movement today. Supporters can donate to the organizations that support dismantling racism from the comfort of their own homes.

Lastly, the violence seen in 1964 during peaceful protests was unfortunately not isolated to those times. Mississippi saw 1,062 arrests, 37 churches bombed or burned, 80 Freedom workers beaten, 30 Black homes or businesses bombed or burned, 4 civil rights workers killed, 4 workers critically wounded, and at least 3 Blacks murdered for supporting the Civil Rights Movement. So far, we have witnessed violence ten-fold this summer across all major cities in the United States, making it hard to decipher if we really are making progress. The fight has been a long and arduous one, with every person involved paving the way for a more equal tomorrow. It is easy to be discouraged by the amount of violence seen today, but the attention and care on the subject are encouraging. The fact that people of privilege are taking the time to educate themselves is encouraging. The amount of new registered voters is encouraging. Officers coming forward acknowledging that racism exists and that it needs to end is encouraging.

We have achieved equality on paper with our laws and statutes yet this makes the massive and palpable inequality felt today all the more disturbing.  All voices deserve to be heard. The examples of inequality today are to be seen in plain sight, with innocent Black Americans bearing the brunt of it while walking the streets or riding in cars. In a world where Blacks and other minorities feel more persecuted than protected by the police, the very force set out to assure our safety, it is difficult to face the future. But we can look to the past for guidance. The Freedom Summer of 1964 was a difficult time. They witnessed many of the issues we face today. Civil rights activists like Fannie Lou Hamer and others persevered and attained representation in voting and changes followed. Still, there are differences between then and now. We have more technology; we have a young population eager to make things right, and we have the support and inspiration of Black role models such as President Barack Obama,  Michelle Obama, Senator Kamala Harris, and many others. With the elections coming up and so many new voters registered, amid all the chaos and violence, the hope is that a positive and more enlightened outcome awaits.

Photo above: Fannie Lou Hamer at the podium;

Courtesy of Mississippi Department of Archives and History / No restrictions 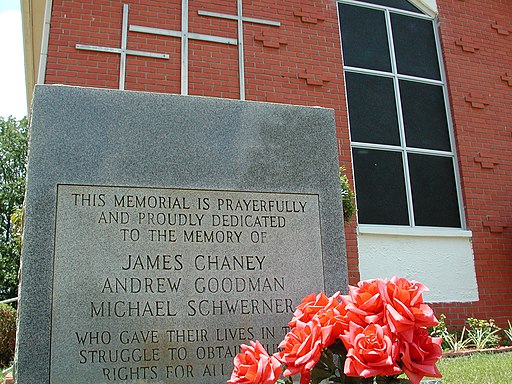