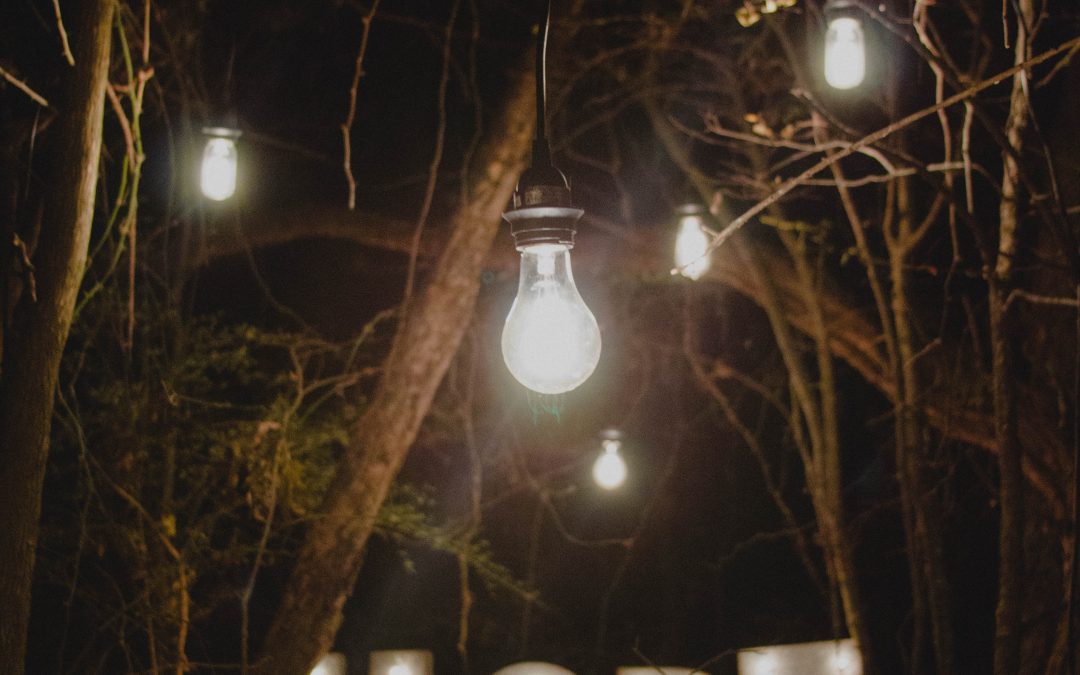 I am happy to share with you the results of the work of the Truth and Reconciliation Panel at Binghamton University.  First, a huge thank you to all the panel members and especially my co-chair, Dr. Sharon Bryant and President Harvey Stenger.

For those of you who have been following this process, thank you too for your continued interest and offers to help implement these recommendations.  Now more than ever in our divided society, as a panel, we are happy to attempt to repair inequities and to bridge disparities in our little corner of the world. We acknowledge that prior to our efforts, much has been done, but there is much left to do.

Perhaps my deepest thanks is to those who bravely shared their stories with us also hoping that in doing so, they could make things better for present and future students, faculty and staff at Binghamton University.  Know this: you have already done so in stepping forward to help us to create these recommendations.

A CALL FOR A WEEPING TIME MEMORIAL IN WEST SAVANNAH

When I started this work over fifteen years ago, I did not anticipate being involved in historical preservation efforts. I was writing a book about a slave auction –in fact, the largest slave auction in American history. I wanted to write about an auction because auctions were important to the American economy for such a long time yet the memory of them seemed to have faded away.  But mostly, I wanted to write about auctions because of the devastation to African American family life.  So many thousands had suffered on the auction block and it seemed to me that I had to draw meaning from that suffering. Their suffering should not and could not have been in vain.  The very fact that the enslaved called those two fateful days in 1859 when they were sold away from their extended families, “The Weeping Time,” was in my mind their determination to be remembered.   They put a name to their experience in such a way that I and others could never forget.

This is then why beyond the writing of this book published in 2017 by Cambridge University Press, I have now become involved in historical preservation of not only the Weeping time site but of all of West Savannah where the auction took place.  Sometimes, life choose you. Some work you embark upon and may think of as a temporary project becomes so much more and you have no choice but to respond in kind.  So it is with The Weeping Time. I suspect I will spend much of my present and future committed to telling and retelling the painful story of March 2-3, 1859.  I will also tell the story of the resilience of those 400+ men, women and thirty babies on the auction block AND their descendants who represent resilience in its highest form.

I hope the good citizens of Savannah will take up my recommendation of making West Savannah a CULTURAL HERITAGE CORRIDOR— a place to which African Americans and all people of good conscience can come to grieve, heal and refocus on the ties that bind us as humans as opposed to those that divide.  Much like the Vietnam Veterans memorial or the Holocaust Museum in DC, this site is and should be iconic.

Please keep abreast of what is enfolding now in Savannah and join the effort here.

Now that the Weeping Time has been unearthed, let us not let it be erased again. We are thankful for the news outlets who are covering this story. May many others join them.  The Weeping Time will be another Tulsa race massacre in the making if  this site is papered over or relegated once again to the footnotes of history and thus our daily lives.

Anne C. Bailey, author of The Weeping Time and forthcoming:  The Scars We Carry Inside (University of North Carolina Press)

Photo by Ron Smith on Unsplash 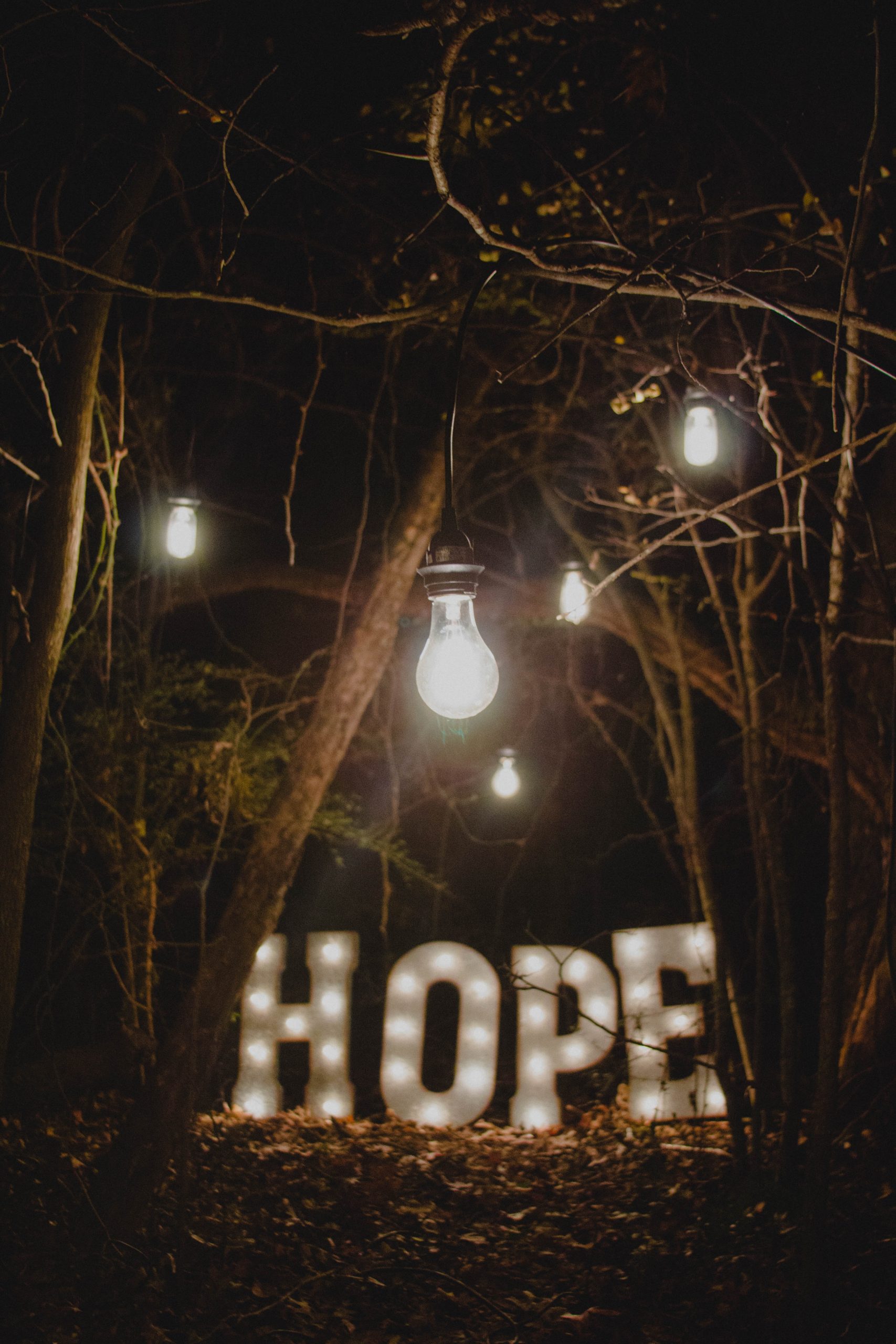