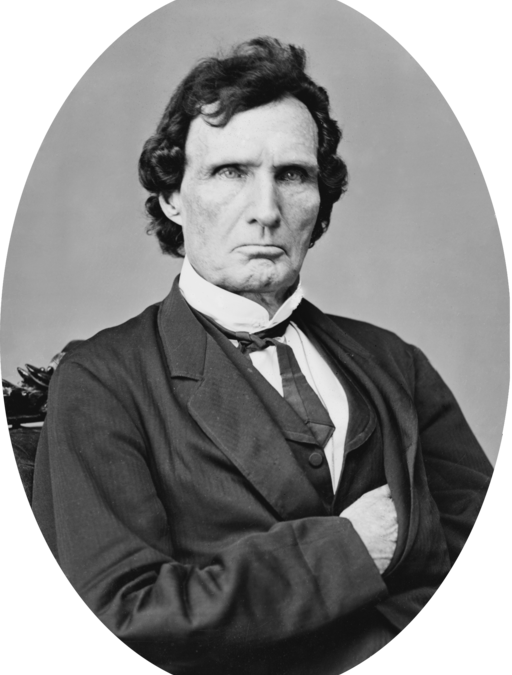 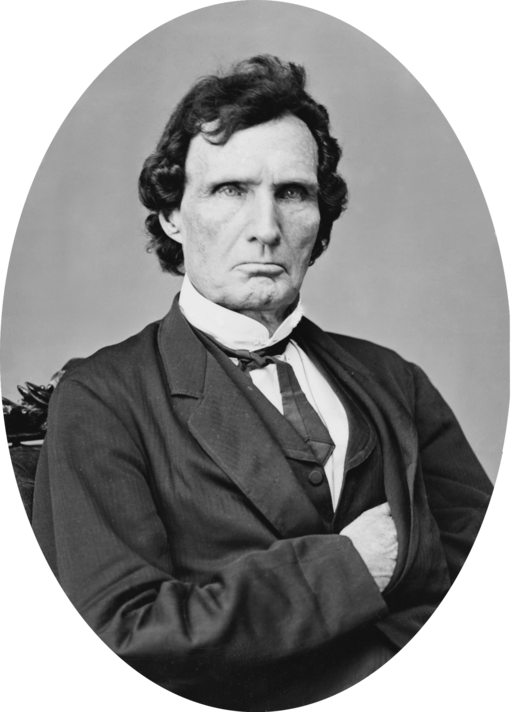 Happy to share with you that my article about those Confederate statues got published today in USA Today.

I want add here one more consideration which I also briefly discuss in my book, The Weeping Time.

7.And what about the role of Christianity?

In the spirit of Thomas Jefferson’s groundbreaking Virginia Statute for Religious Freedom, America is a place considered to be a beacon of religious liberty. All are welcome to diverse expressions of faith or lack thereof.  For those who are Christians who relate to what they see as the Christian heritage of many of the founders as well as the Confederates: consider that the theme of repentance for wrongdoing is at the heart of the Bible and Christian ideology. Repentance in Christianity is said to be the beginning of true freedom.  What if those who ascribe to this faith and ideology begin to perceive the wrongs of slavery in this way in order to bridge divisions rather than expand them?

Finally, as I shared in the article, there were always people who thought “outside the box;” who we don’t have to say they were men and women of their time, because what they stood for –equality and freedom –were timeless values.  We need to uplift figures like Thaddeus Stevens who while alive fought tirelessly for equality, and before he died  in 1868, insisted that he be buried in an interracial burial ground.  Or Gerrit Smith who I like to think of as an early proponent of Reparations because he effectively gave away thousands of farm tracts to ex- slaves and runaways in upstate New York.

We are still hopeful that we will see Harriet Tubman’s likeness on US currency one day, but runaway slave and author Harriet Jacobs should also be remembered for her harrowing tale. In her Incidents in a Life of a Slave Girl, she described that double bind:  to be both female and Black in bondage. Her narrative was an important testimony in the abolition movement – that early civil rights movement that helped to bring about Emancipation.  If we are going to look up to anyone in history, why not consider these men and women?