Reparations 101 : Because there are Two Americas 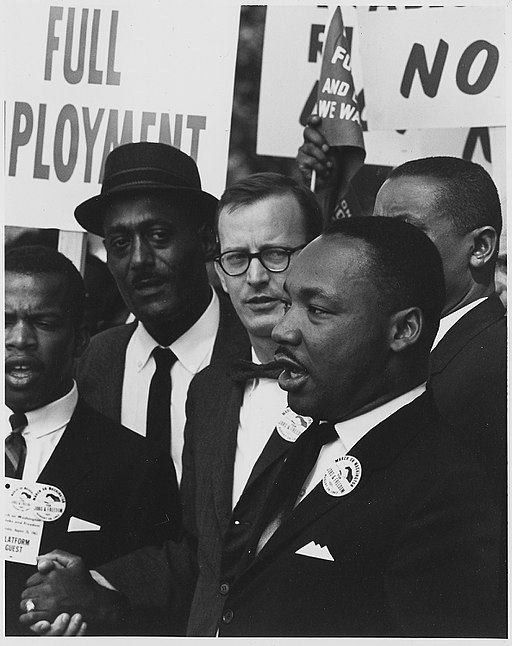 This week I am thinking of both President Abraham Lincoln and Rev. Martin Luther King Jr. and two of their most famous speeches.  Both speeches at their very essence are, in my view, suggestive of the need for reparations for people of African descent though they do not say so explicitly.

In 1858, Abraham Lincoln, then a candidate for the office of US Senator, quoting the Bible, gave what became known as the House Divided speech:

“ A house divided against itself shall not stand.”

I believe this government cannot endure, permanently half slave and half free.

It will become all one thing or all the other.

Either the opponents of slavery, will arrest the further spread of it, and place it where the public mind shall rest in the belief that it is in the course of ultimate extinction; or its advocates will push it forward, till it shall become alike lawful in all the States, old as well as new — North as well as South.

But tragically and unfortunately, there is another America. This other America has a daily ugliness about it that constantly transforms the ebulliency of hope into the fatigue of despair. In this America millions of work-starved men walk the streets daily in search for jobs that do not exist. In this America millions of people find themselves living in rat-infested, vermin-filled slums. In this America people are poor by the millions. They find themselves perishing on a lonely island of poverty in the midst of a vast ocean of material prosperity.

In 1863 the Negro was freed from the bondage of physical slavery. But at the same time, the nation refused to give him land to make that freedom meaningful. And at that same period America was giving millions of acres of land in the West and the Midwest, which meant that America was willing to undergird its white peasants from Europe with an economic floor that would make it possible to grow and develop, and refused to give that economic floor to its black peasants, so to speak.

In the last paragraph, King is referring to the Homestead Act of 1862 in which white citizens could claim up to 160 acres of  government land for a minimal fee as long at they cultivated the land.  By contrast, their Black counterparts were free…but given nothing.   The promise of 40 acres and a mule was rescinded and they were left to make it on their own.