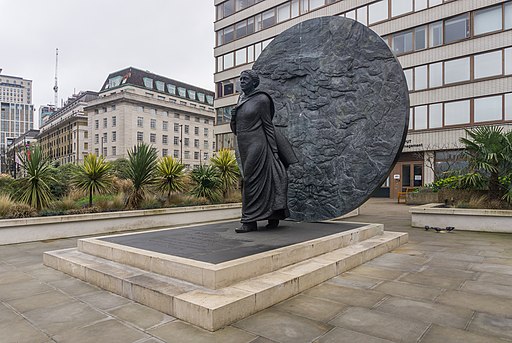 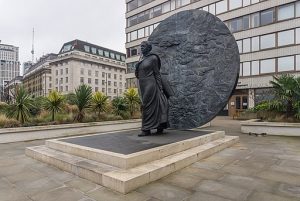 Mary Seacole was honored for the International Women’s Day celebration at the Institute of Jamaica in Kingston this past week.  The National Museum of Jamaica also curated an exhibition in her honor.  See here the link to the ceremony. https://youtu.be/tdjju-9x5eA

So who exactly was Mary Seacole?

Mary Seacole (1805- 1881) was the Jamaican born woman who was selected as the most important Black Briton some years ago.  She was a Jamaican and a Black Briton as she was a colonial subject born to a  Black Jamaican “doctress” mother and a British father.  She was caring, compassionate and entrepreneurial and always seemed to combine multiple roles seamlessly. She learned to use local plants and techniques which she learned from her mother who was of African ancestry to care for sick soldiers who were convalescing in Jamaica at her hotel during the Crimean War. Then she cared for people suffering from other illnesses in Panama and in the Crimea. Pandemics would not have phased Mary Jane Grant who married a white Briton named Seacole and travelled from Jamaica to Panama to England to Crimea. She was indefatigible. She wrote her memoir but was forgotten for nearly a century until she was rediscovered by nurses in England and Jamaica.   This led to an appeal to build a wonderful statue of her in London.  The statue, unvelied in 2016, stands opposite the Houses of Parliament on the grounds of  St. Thomas Hospital in London.   We welcomed her home to Kingston, Jamica again on International Womens’ Day.   Though Seacole did not establish a nursing school as her contemporary Florence Nightingale, she was a superb clinician who used her knowledge of indigenous Jamaican plants and her experience in the field to heal her many patients.

By Dr. Hilary Robertson Hickling, author of White Squall on the Land: Narratives of Resilient Caribbean People and That Time in Foreign.