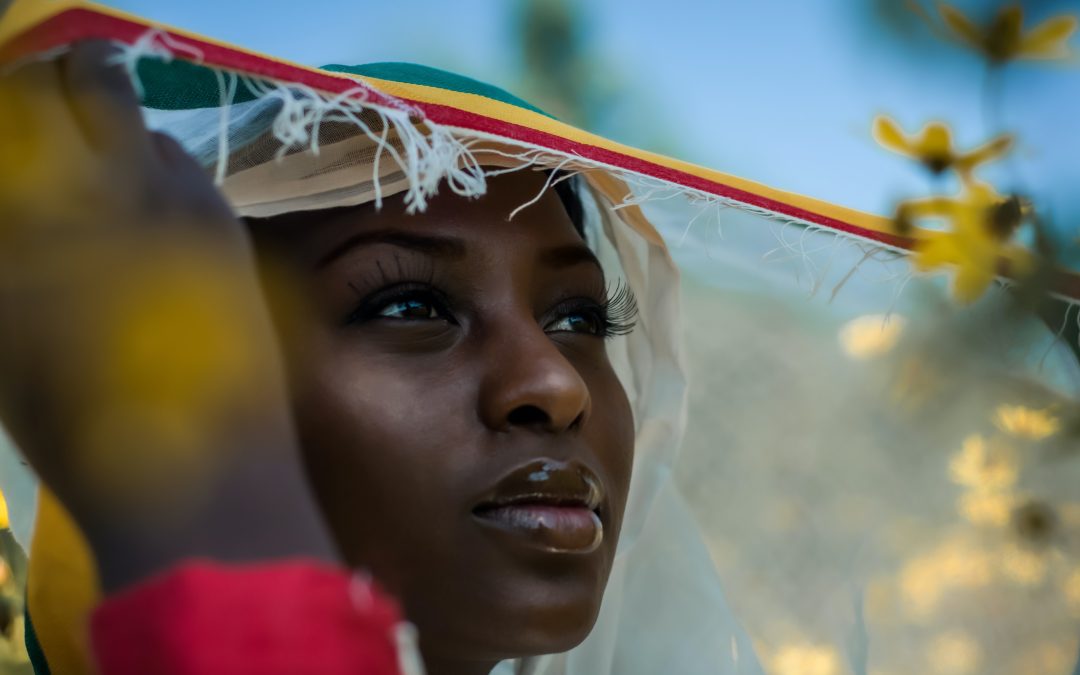 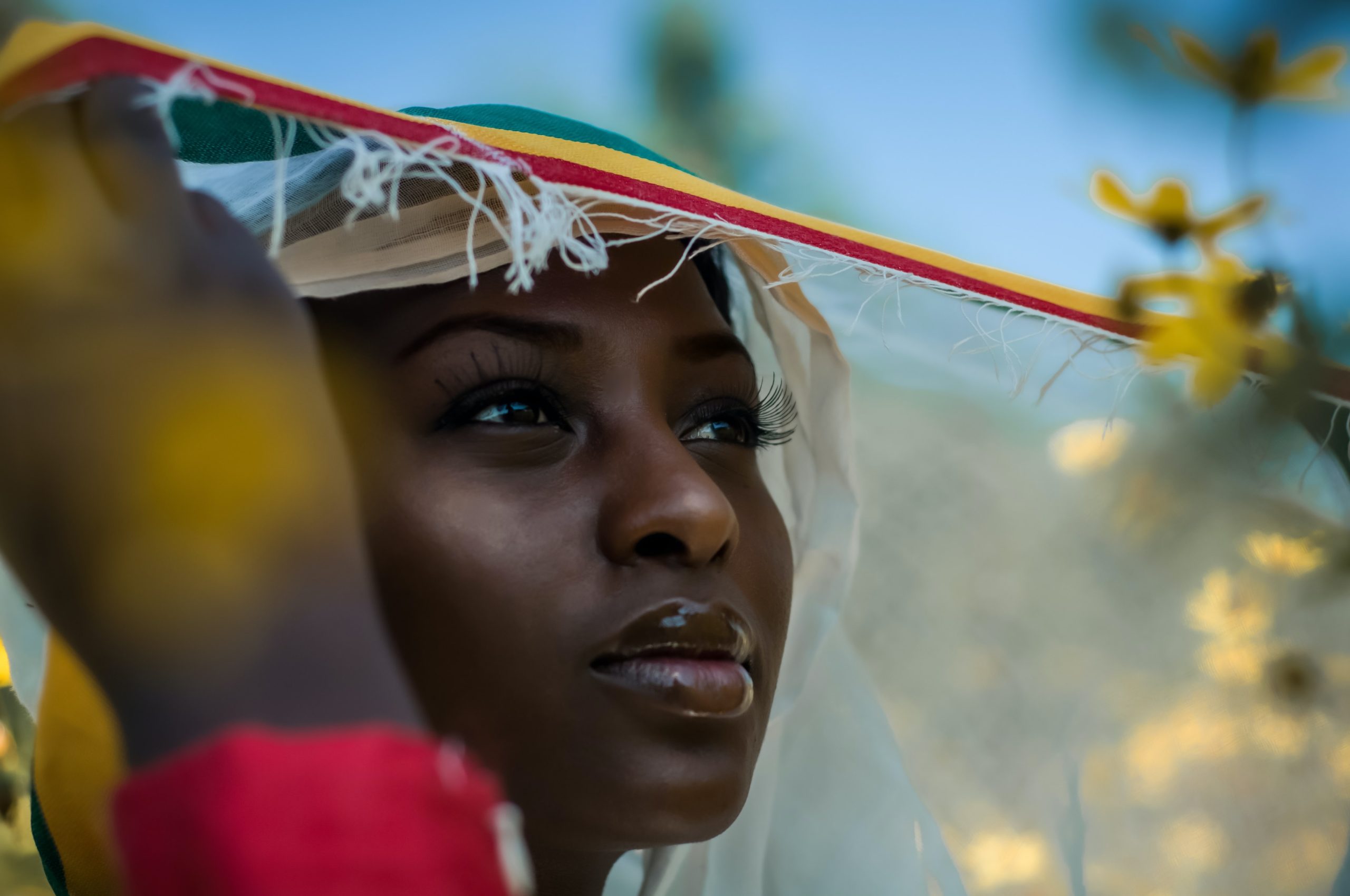 I write to you as a Jamaican American living in upstate NY. I am a Professor of African and African Diaspora Studies at Binghamton University where I have worked for over 16 years.  I pray you will humbly accept my letter and consider the thoughts of peace therein.

During my sixteen-year tenure at Binghamton University and the other universities where I taught before, I have had the privilege of teaching about Ethiopia’s rich history.  I can not say enough how honored I have been to share details of this history – some of which are not largely known amongst the American student body including children of the African Diaspora, yet I can say that every rich detail was so warmly received.  In fact, it has not been uncommon for students, beyond the classroom, to have undertaken their own personal research projects to delve deeper into the history of Ethiopia.

Why you may wonder has Ethiopia such meaning to people of other nations and in particular the African Diaspora? Well, as a student of history yourself, I invite you to recall that Ethiopia has long been a beacon of light for the entire African continent and the African Diaspora.  Where I am from – Jamaica- is a great example of Ethiopia’s influence.  The musical superstar and activist Bob Marley reminded the world through his iconic reggae songs of Ethiopia’s greatness, a sample of which I share here:

Ethiopia for these reasons and many others has meant and means so much to those of us in the Diaspora.  Prime Minister Abiy, please know that this place is not just precious to you but to so many who have never set foot there.

I for one am fortunate to have traveled to Ethiopia many times. I have been all over Addis Ababa –enjoyed its restaurants and its coffee shops, its many beautifully planned roundabouts and neighborhoods.  I have toured the rock churches in Lalibela and marveled at their stature and the inherent holiness of these sites.  I have volunteered with local NGOs and have lost myself in Addis’ colorful and extensive markets.  Most of all, I have enjoyed the warmth of the people.  I have looked in their eyes and seen old souls—people whose regal stature befits their regal heritage.

Now, in case you think I am romanticizing a complex place, I am not.  Like all great men, women, or nations, Ethiopia has flaws.  We know a thing or two about that here in America.  I have spent the greater part of my life writing about the history of slavery in America and the Atlantic world.  Elsewhere I have argued the high ideals of Thomas Jefferson’s groundbreaking Declaration of Independence were no less groundbreaking because he in fact “owned” 600 slaves throughout his lifetime.   The Declaration of  “All men are equal” was and is the blueprint for modern societies and human rights movements today. We can do two things at once- acknowledge his greatness in crafting those words and acknowledge the deeply flawed human being that he was that he could not in fact live up to them.  But for the former achievement, he still deserves accolades and statues of his likeness, in my view, unlike the Confederate statues in the South, should not be removed from public spaces.

So it is in this vein that I am well aware of the troubles in Ethiopia’s history as well as its greatness.  In the end,  I have concluded that the latter outweighs the former which is why I ask you to do all you can to END this war.    I call on both sides as well as foreign powers to wage peace while preserving Ethiopia’s independence.  But in particular, I call on you because you are the democratically elected leader of the country.  I apportion no blame here. As President Abraham Lincoln in the 19th century, you may see yourself as simply attempting to preserve the union of the nation.  You may very well be within your rights to be angry and want to “destroy” the enemy as you say.. but I ask you to consider that to destroy another Ethiopian, is to destroy your heritage; to destroy another Ethiopian is to destroy you, yourself.  Furthermore,  a piece of all of us in the Diaspora will be destroyed too because of all that Ethiopia has meant to us.

When all else seemed so despairing, Ethiopia was our beacon. It was our one inspiration – even the 1998 war with Eritrea or intermittent famines, could not dim Ethiopia’s light. Political struggles and/or corruption could not change our minds because as I said when weighed in the balance, your greatness outweighs your troubles.  You may think some of us are naive because regardless of our knowledge of this history, from the outside, we could never fully understand the interethnic battles or the past and present political and social grievances, but I posit to you that this weakness is also our strength in the Diaspora.  Because most of us have long lost specific ties, we see unity not division and it is that unity that gives us hope.

Prime Minister, I am no one of great import. I am not a world leader nor do I work for the United Nations.  Years ago in 2004, I was invited by the African Union to a special conference of Africanist scholar-activists, but today, I have no ongoing contact with the African Union.  I am originally from Jamaica and am an American citizen, but I am not an ambassador for either country. I am a just teacher and a writer of Black History and a child of the Diaspora who looks back at the bleak history of slavery and colonialism of the last 500 years that the late great Chinua Achebe called “an accident” or what others might call a car crash and tries to pull out the moments of resilience and hope.

Ethiopia has been a large part of that hope.  Bob Marley, influenced by Emperor Selassie’s famous speech to the UN sang, “everywhere is war” because of the injustices of our world.  He said prophetically,  “We don’t need more trouble. What we need is love. “

It is in that spirit that I ask you Prime Minister to work with all who would work with you in and outside of Ethiopia to do all you can to wage peace.

Wage peace not just for Ethiopia but for all of us in the Diaspora and beyond who need that hope now as ever before. 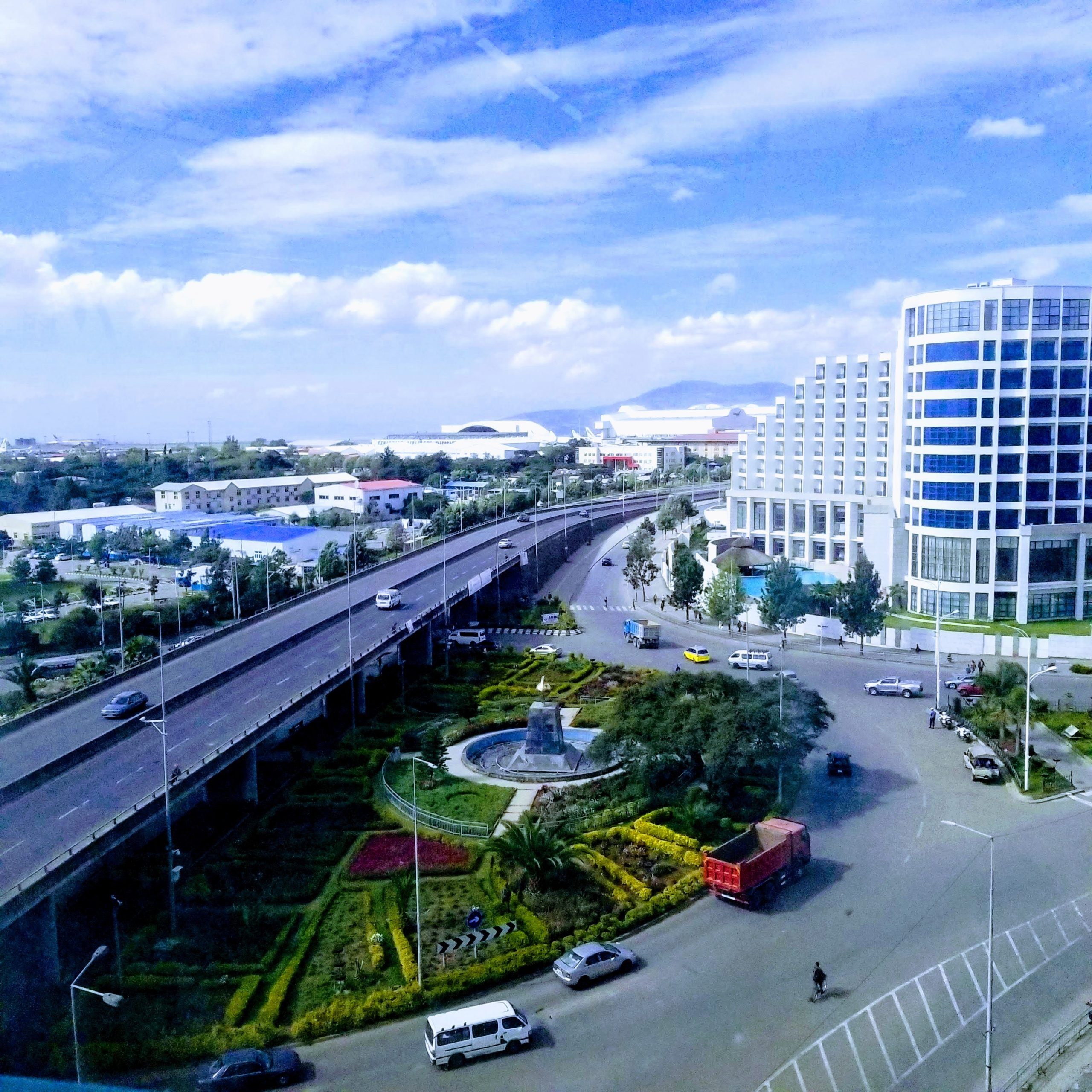 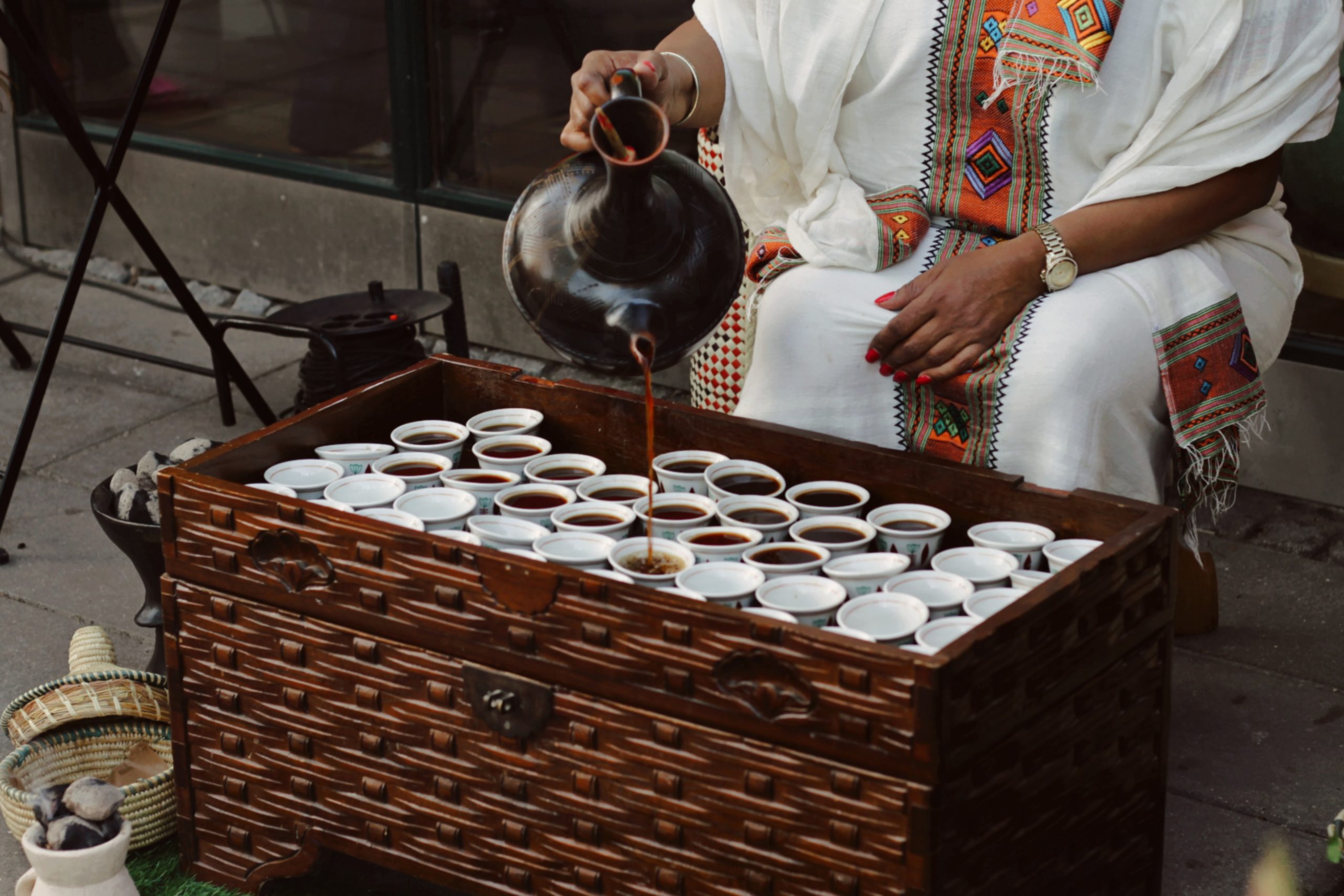 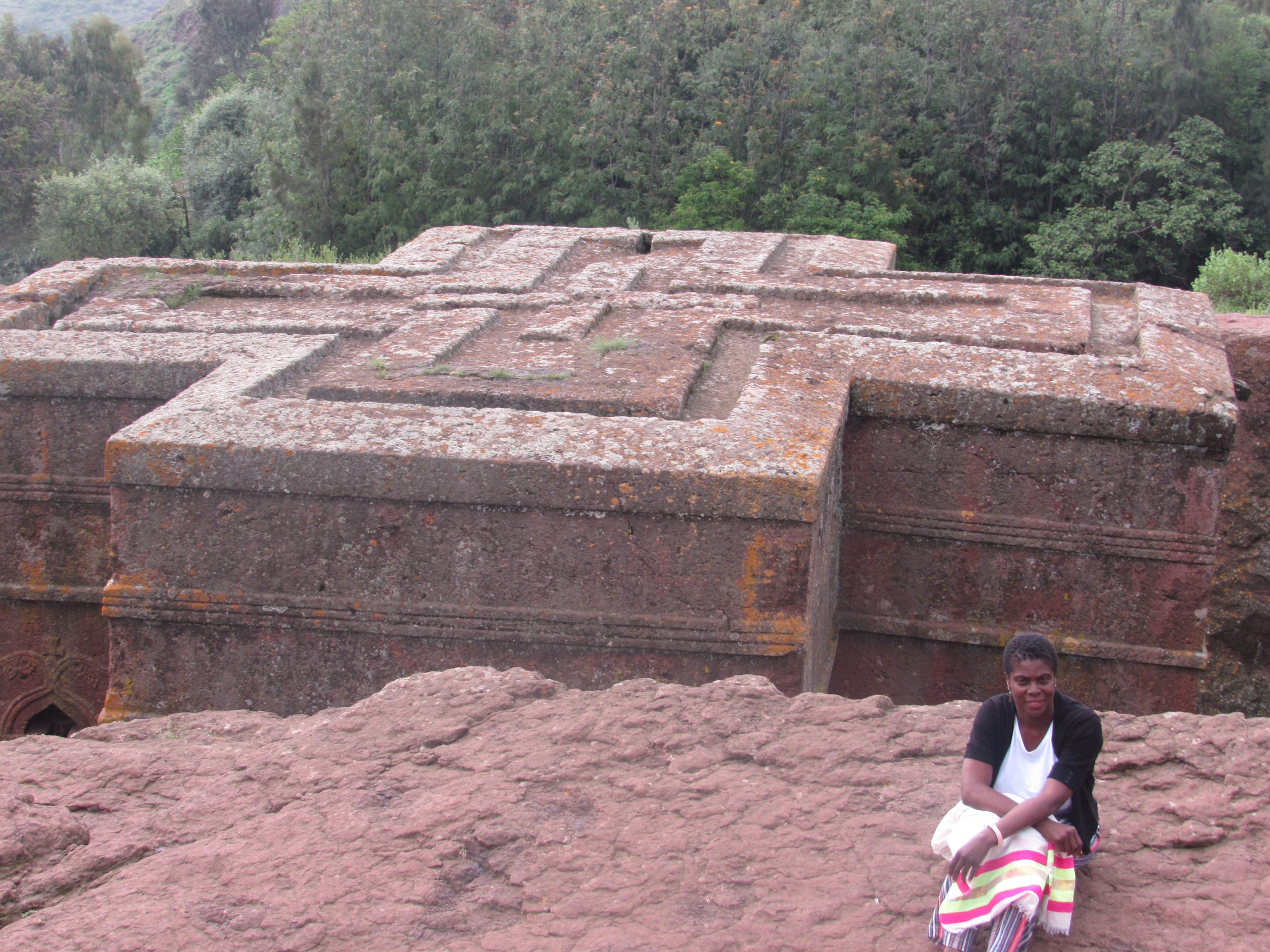 Other photos in order of appearance:

Below please also see the views of the Prime Minister of Ethiopia who in Addis Ababa, September 17, 2021 wrote an open letter to President Joseph Biden of the United States of America.

ANOTHER CALL FOR PEACE