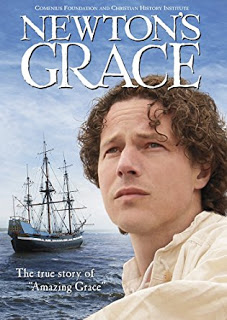 On the Road with The Weeping Time…
Interview
with on Sirius XM, Insight Channel 21 with host, John Fugelsang,
https://www.youtube.com/watch?v=TErwZ_KTtGs&feature=youtu.be

http://www.johnfugelsang.com/Thank you John Fugelsang for a great conversation.