Juneteenth finally getting its due and other news 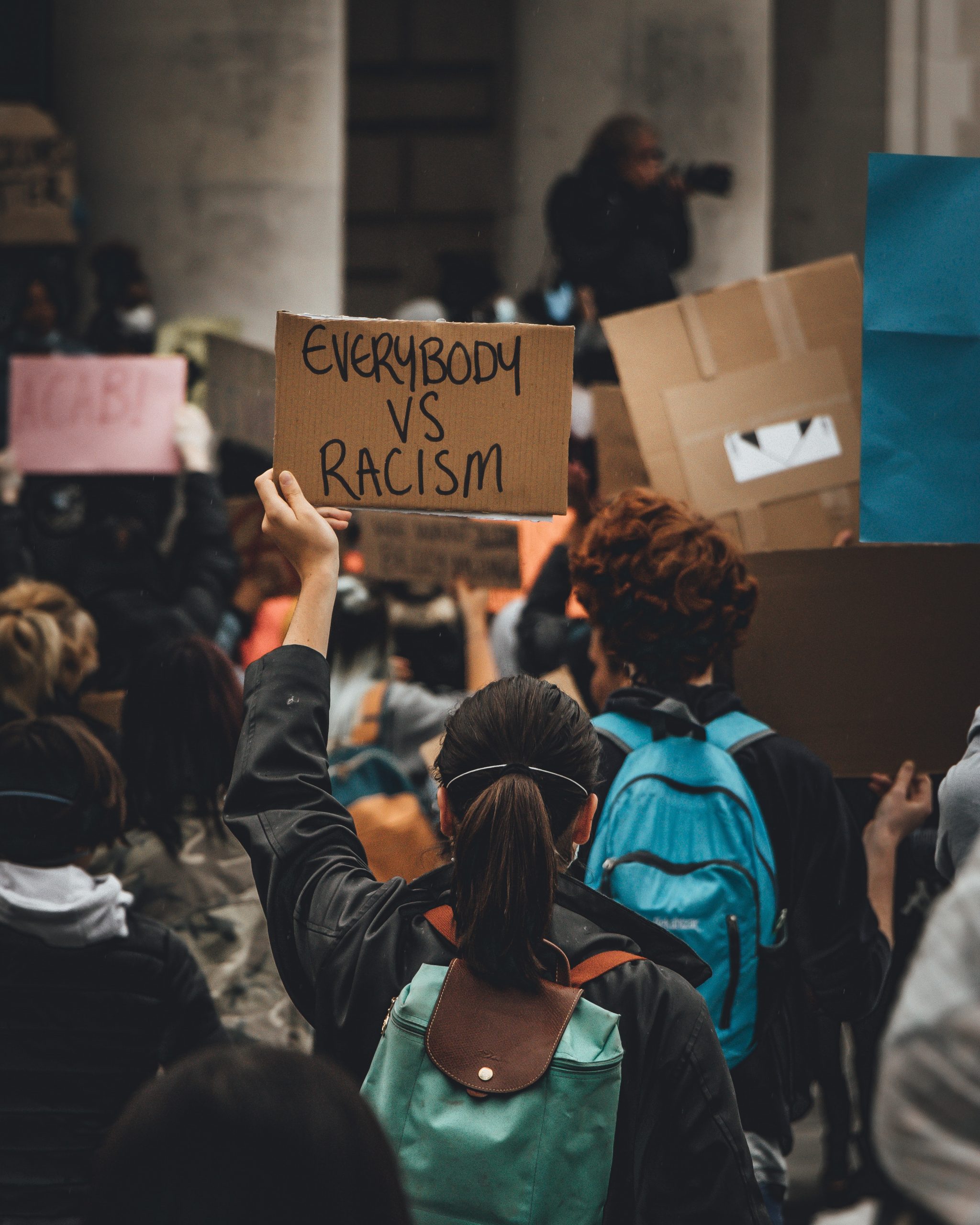 As those of you who have been with us from the beginning know, we have been celebrating Juneteenth every year since our founding 3 and a half years ago. Everything about our mission has been to look at where history and memory intersect.  The institution of slavery – at the root of the current crisis today- has to be remembered.  We have to remember slavery not just as any other instituton but as one that has left an indelible imprint on our society and the world.

Enslaved Africans contributed much to the building of America but did not receive compensation for almost 250 years of labor.   Even when almost 200,000 of them fought for America in the Civil War, many were denied pensions.  Harriet Tubman herself, both a fighter and a spy in the War on behalf of the Union, was not granted a pension for decades.  The resulting disparities have not magically gone away.  They have only increased notwithstanding sporadic advances due in large part to the Civil Rights movement of the 1950’s and 60’s.

But what will we do now in this time and in this historic moment?  That is what so many organizations, individuals and families are trying to figure out. Everyone has a role to play.   Black Lives always mattered but there was little evidence in our society to back that up.  Now as we call for REPARATIONS, it is time to not just say that Black Lives Matter, but to show it.  I hope you will join Baileyblog and others in this call. I can think of no better way to celebrate Juneteenth 2020 but to complete the call for freedom with repairing the breach in our society once and for all by advocating for Reparations.

In case you have missed some of the ongoing events of this historic moment, here are some issues that are coming into the light.

Mass Incarceration is a major issue, in part because Black and brown people are disproportionately represented in a system Michelle Alexander calls, “The New Jim Crow.”

Nascar, the Confederate Flag and a noose

BLM is an international movement

Ghana mourns with us and says Come Home https://qz.com/africa/1871352/george-floyd-ghana-message-to-african-americans-come-home/?utm_source=YPL&yptr=yahoo

It’s not just George Floyd. Another unarmed Black man (this one from Jamaica) was shot in May. https://docs.google.com/document/d/e/2PACX-1vR2ivYr0Vbysx8H4owpLTajIM-90NP-QZjQWyfP7Ar0zgFCLqj4-mwzj8OUKWU67ob4NCHCBrC70INy/pub?urp=gmail_link

Photo by Arthur Edelman on Unsplash
Be sure to JOIN the blog by adding your email to the right!