Freedom is a process 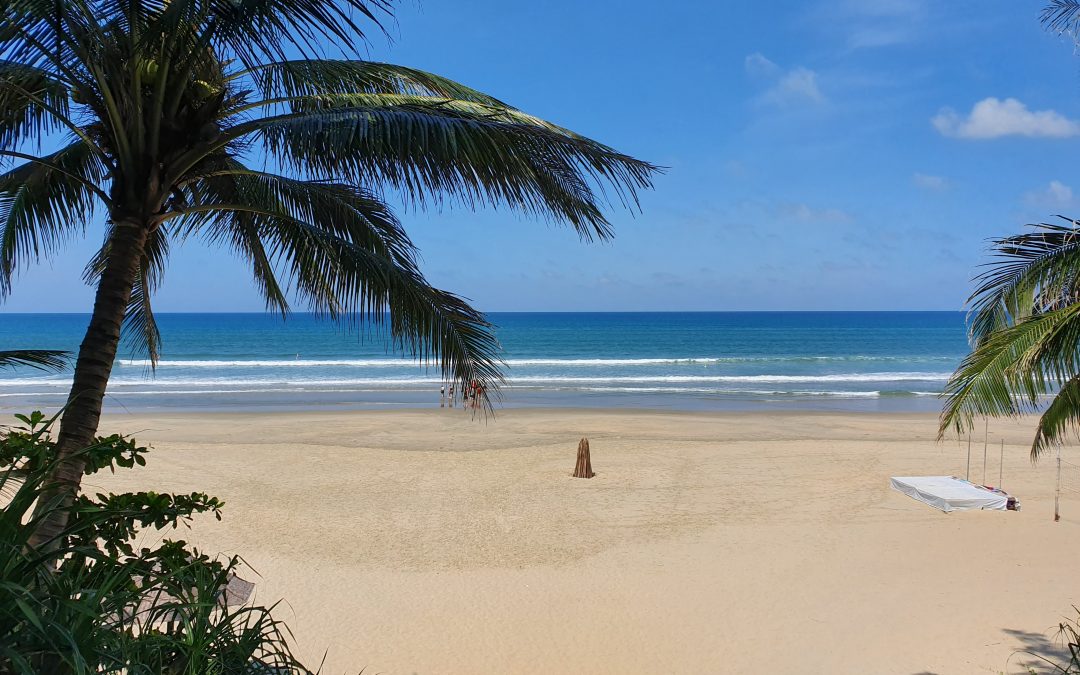 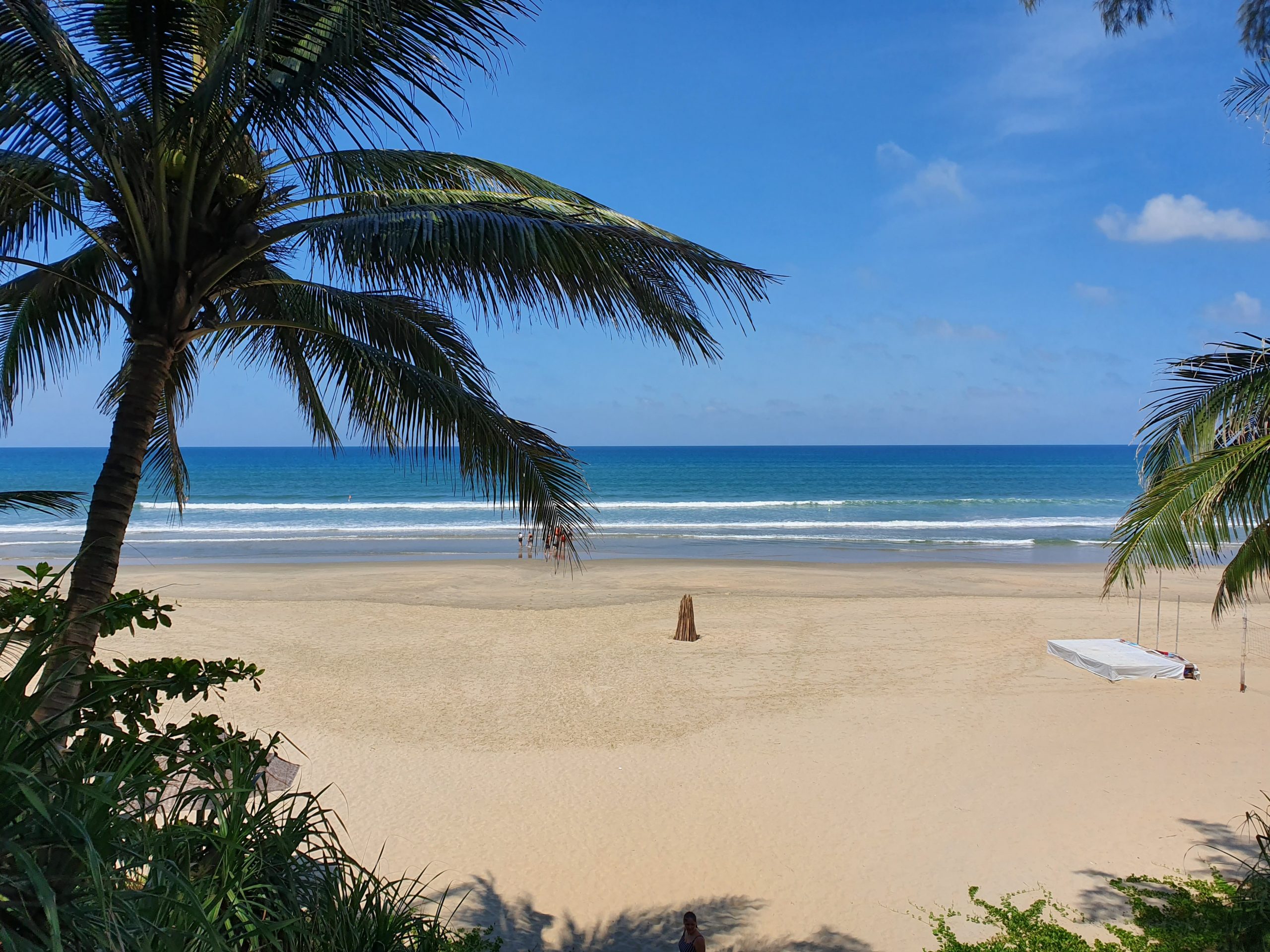 This week, Jamaica celebrated both Emancipation (Aug. 1) and Independence Day (Aug. 6.) This post originally published in 2017 at the height of Usain Bolt’s fame, is a reminder that freedom is a process.   When the British colonizers, in response to repeated rebellions and other acts of resistance, granted their Caribbean colonies, including Jamaica, emancipation in 1834, they did not grant full freedom.  The formerly enslaved population were to remain as “apprentices” on the very land where they had labored for hundreds of years. It was not until 1838, again through their agitation, that they were declared “full free.”   But were they?  Are they full free now?

Olympic runner Usain Bolt  inspires us with his grace in victory and defeat.   His last solo race took place on the eve of the culmination of Emancipation and Independence celebrations in Jamaica.  He was expected to win but did not. What was more remarkable was the incredible grace he demonstrated towards the winner.   I can’t help but think that his character, not just his athletic skills, are the best representation of Jamaican freedom. This is what freedom looks like—the unfettered opportunity to run your race and to run it well.

This is freedom at its best.

But there is another side of freedom or lack thereof that I witnessed during the same week of celebrations.

I was getting some credit for my phone at a Digicel phone store in a  midtown shopping plaza in Kingston. I noticed a young man with patchy skin outside the store calling out to me. He had things to sell like a lot of people here—a little of this and a little of that. He happened to have air fresheners.  He motioned me to come to him and  I did….drawn more to his face than to his wares.

He was wearing blue shorts and a white oversized tee shirt. His eyes were sad, almost droopy and he did not smile.  He looked into my eyes quite intently almost as if he had a question to ask but he dared not ask.  He did not actually say anything to me – he just pointed to the air fresheners in his basket.

He had the long and lanky legs of a gangly fifteen year old, but it was the patches on his face that spoke to me.

He did not say but I know from the marks on his face that he is bleaching his skin.

It is a tale being told all over the country.  In little but tallawah Jamaica that has produced international heroes like  Nanny, Marcus Garvey, Miss Louise Bennett, Bob Marley and now Usain Bolt, some people are bleaching their skin.   Bleaching to “bring up the color.” Bleaching to imitate black celebrities. Bleaching to rise up in life. Bleaching to attract the opposite sex. Bleaching to…

In the end, I said nothing to this young man about the air fresheners which I did not intend to buy but instead found myself saying:

“Your skin is beautiful the way it is.”

He just looked at me ever more intently as I spoke.

“You don’t need to change your skin color.   You know, Marcus Garvey. Black is beautiful..”

At the mention of Garvey, I sensed that I have made the only real connection beyond the air fresheners in this entire encounter.   There was a knowing nod; he is one of the national heroes after all, but he quickly reverted to that blank stare.

“I am going to give you some support, “  I said, taking out a few notes out of my purse, “because I want you to remember what I have said.  You are beautiful just the way you are.”

He nodded in thanks but still did not speak.

Yes, slavery is over, but in Jamaica beyond the beach, some of us are still not free.  Some of us are not “full free.” There has been a long history of resistance to physical slavery, now the fight is on against mental slavery.

May the inspiration of Bolt give us hope.

Photo by Antonino Marano on Unsplash