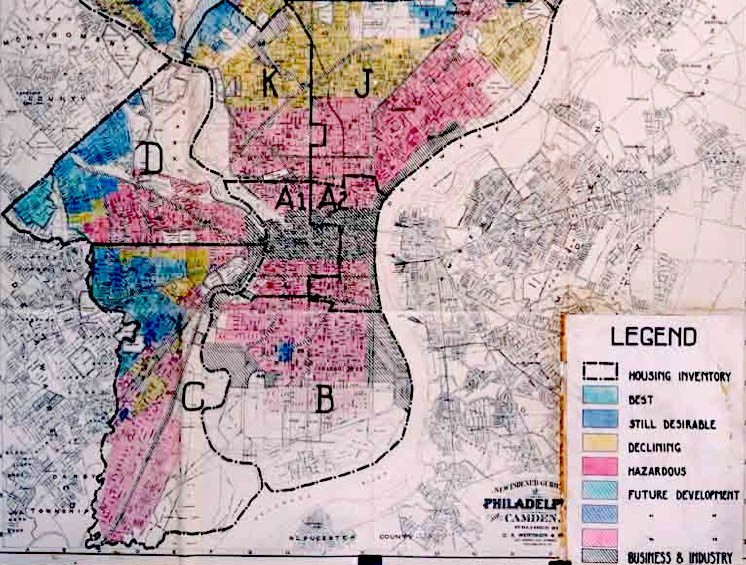 Critical Race Theory is an issue currently dividing an already divided nation.  At least 8 states (with others considering the same) have passed legislation to ban critical race theory from their classrooms.  The irony is that it is highly unlikely that critical race theory, a theory developed and debated in law schools, is being taught in k-12 schools.

So on the one hand, we have the actual academic study, then on the other hand we have a political climate that is stoking fears in k-12 parents.  The way forward is to accept the dual legacy of the United States – a history of freedom and a history of slavery –and to find ways to reconcile this legacy in the present.

What it is not:

Ultimately,  the solution to this “controversy” is to focus on America’s DUAL LEGACY.  The answer is also to teach MORE BIPOC history, not less in k-12; to teach more about the history of racist thought and laws AND to spend an equal amount of time on how we have moved on from this history.  In this Age of Repair, we can look at the history of redlining, but we can also give equal time to the 1968 Fair Housing Act which was one attempt to eliminate the biases of the past.  We can also focus on the ways in which the Black-led yet multiracial civil rights heroes of the ’50s and ’60s helped bring about those changes.   History is not static.  It moves along with those who in good conscience move it in a positive direction. Only in this way will this dual legacy of freedom and slavery swing far more towards freedom and a country where “justice for all” becomes a fact not just an aspiration.

Confederate statues: Which to remove, how to do it, who to honor instead (usatoday.com)

The Color of Law:  The Forgotten History of How Our Government Segregated America. Richard Rothstein.

THE HARRIET TUBMAN CENTER FOR FREEDOM AND EQUITY OPENS ITS OFFICE: 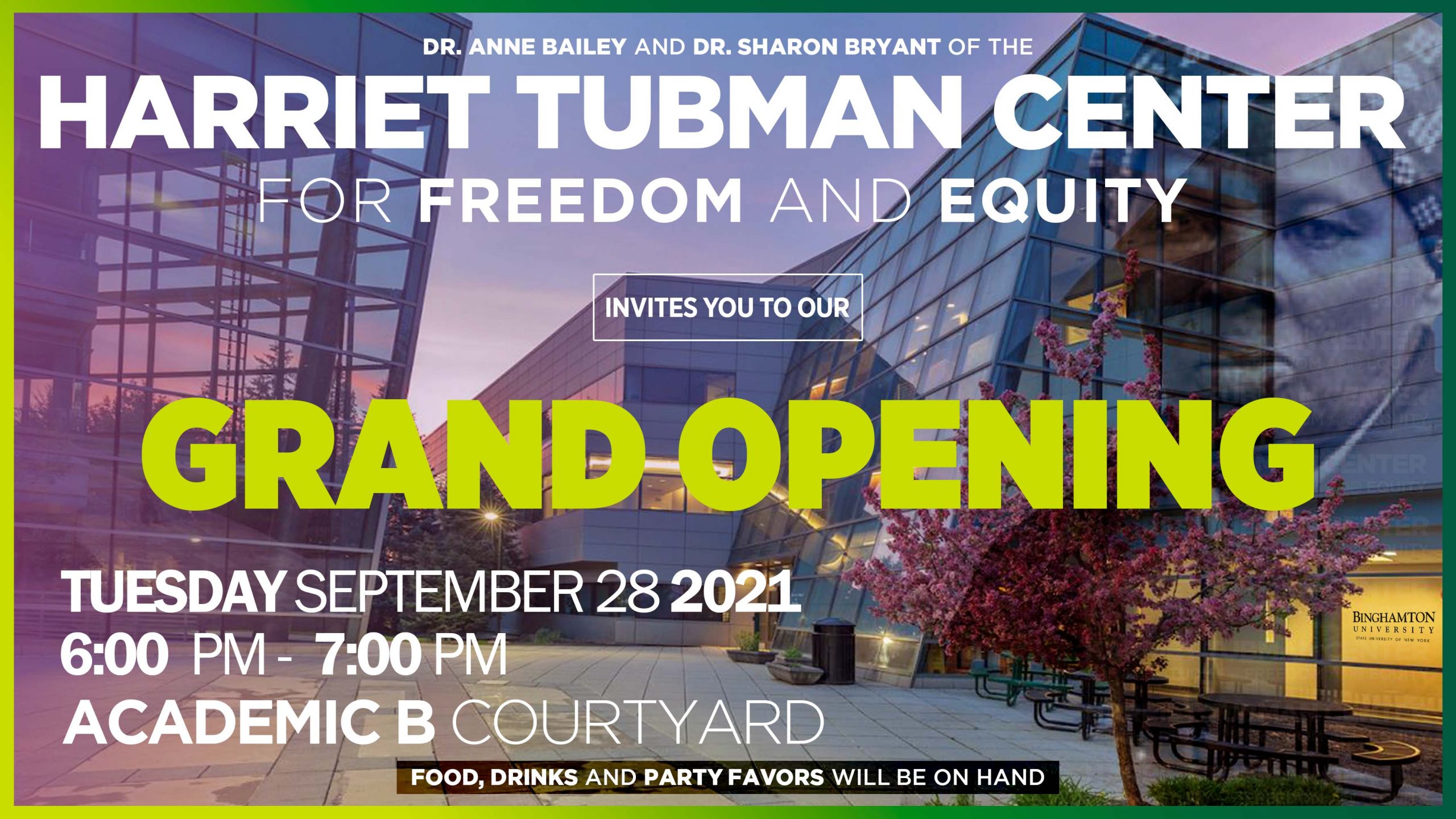