American Society Masked and Unmasked: A Call for A National Truth and Reconciliation Commission 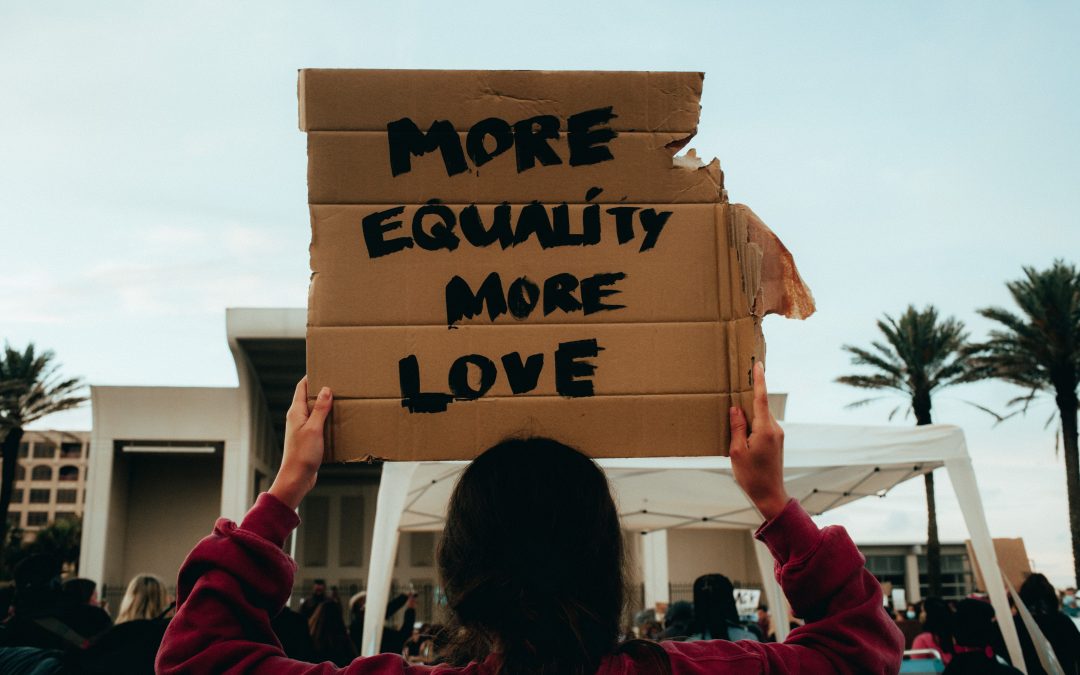 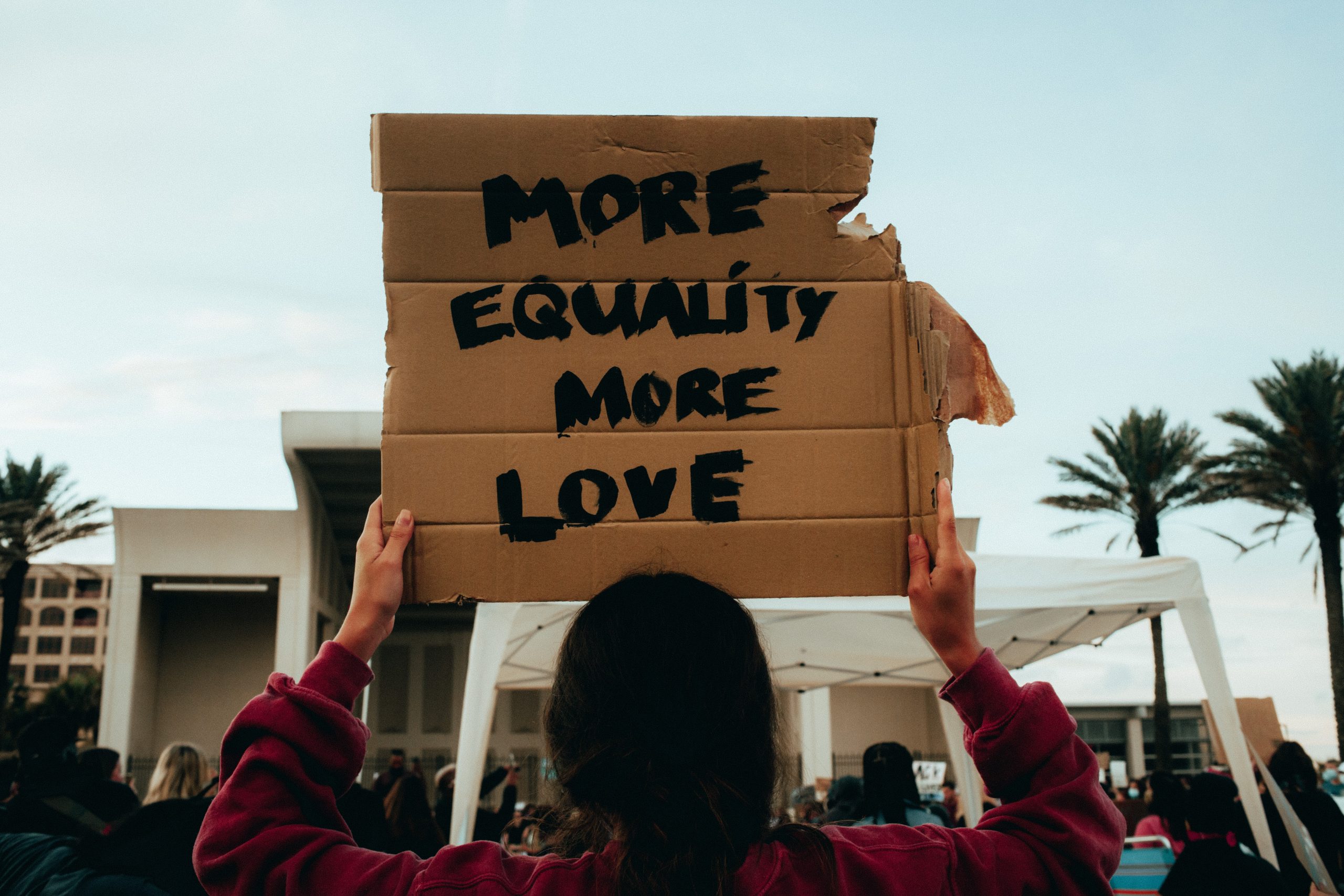 Last week, Rev. Bernice King, daughter of Martin Luther King Jr., gave a moving speech at the funeral of Rayshard Brooks who was shot by a police officer on June 12 in a Wendy’s parking lot in Atlanta.  In a funeral which heeded COVID19  guidelines, she referenced what she called the other virus of racism that is evident in American society today.  This made me think of American society being simultaneously masked and unmasked.  The death of Rayshard Brooks, following the death of George Floyd and others, has taken the mask off of our society.  The COVID virus ironically requires that we keep a physical mask on.  Here below is my recommendation for addressing the root causes of our current crisis with a call for a National Truth and Reconciliation Commission.

In 1858,  Abraham Lincoln, then a candidate for the office of US Senator, quoting the Bible, gave what became known as the House Divided speech.

“ A house divided against itself shall not stand.  I believe this government can not endure permanently half slave and half free.”

A bloody Civil War that claimed 620, 000 lives and 162 years later, the United States is having a kind of racial reckoning. None of these issues are new.  They are, however, unresolved: unresolved root causes dating back to the country’s founding.  Native American citizenship was noticeably absent in the founding document and Black lives were worth only 3/5 of a white life for the purpose of representation.  Thanks to the sung and unsung heroes of the Abolition and Civil Rights movements, much has changed;  yet there is still much to do as the untimely and gruesome death of George Floyd aptly demonstrated.

Now that our ongoing divisions have been unmasked, I propose the establishment of a National  Truth and Reconciliation commission, much like its antecedent in South Africa.  As the former South African Minister of Justice, Mr. Dullah Omar, said in the aftermath of the apartheid system, “ A commission is a necessary exercise to enable South Africans to come to terms with their past on a morally accepted basis and to advance the cause of reconciliation.” After the US Civil war, though the enslaved were granted citizenship, there was no reckoning with almost 250 years of slavery. There was no sustained program of reparations or acknowledgement that free Black labor had  contributed  to the white population having a 250 year headstart.  There was no even playing field, and in fact, forces that objected to African American freedom in the first place, continued their systematized oppression in all areas of American life.

A United States Truth and Reconciliation Commission would address all these issues and more.

1. One objective would be public education on slavery, our nation’s origins and development with respect to the issue of racial disparities and inequities. Experts (of varying perspectives) would be given a chance to share their views in a cogent and broadly accessible manner.

2. Additional resources (books, articles, podcasts, films etc.) would be identified to further enlighten the public on these issues. As such, a digital archive would be available to all.

3. Another objective would be to look at contemporary issues such as education, housing, health care, the economy, police reform, public monuments and the like and address these issues, especially as they pertain to a particular city, county, region or rural area.  In this way, these presentations would necessarily be interactive such that members of various communities could weigh in with their thoughts and viewpoints.  In fact, the town hall model is a fitting one with an eye towards sharing information and achieving consensus, wherever possible. For example, if the TRC would focus one of its sessions on Richmond, Virginia, there could be a combination of local advocates (for and against) the idea of taking down Confederate monuments in that city as well as historians and other scholars contributing historical context.  How and why is taking down a Confederate statue different from a statue of George Washington or Thomas Jefferson? People with differing opinions on these issues need to speak and to hear one another, and perhaps after such a public airing, come to some consensus as to appropriate actions.

4. Black Voices matter. One important objective of this commission would be to hear from Black voices of each area. What have they experienced vis a vis these issues?  What has been the impact on their families and communities?

5. Finally, a commission like this would begin but not end with public town halls. The issue of Reparations should be squarely on the table with an aim towards developing feasible proposals.

This past week, I had the opportunity, courtesy of Thomas Canalichio of Newswise to be on a panel with two of the heroes of our current moment, healthcare researchers and practitioners, Dr. Eli Rosenberg and Dr. Kevin Smith.

I shared my views on the Black Lives Matter movement, noting that COVID19 has disproportionately affected Black and brown communities while they gave important updates on the COVID 19 crisis.    I learned much from these professionals and think you will too.

Photo by Cody Pulliam on Unsplash