A POEM FOR A CONFLUENCE CONVENING by Brenda Cave-James 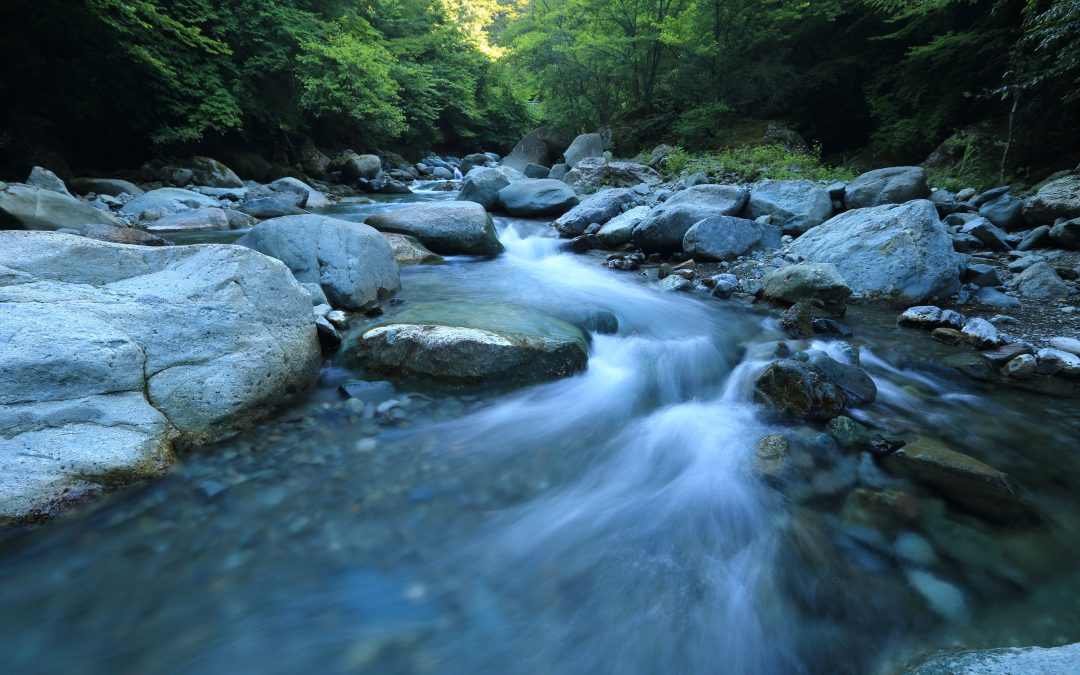 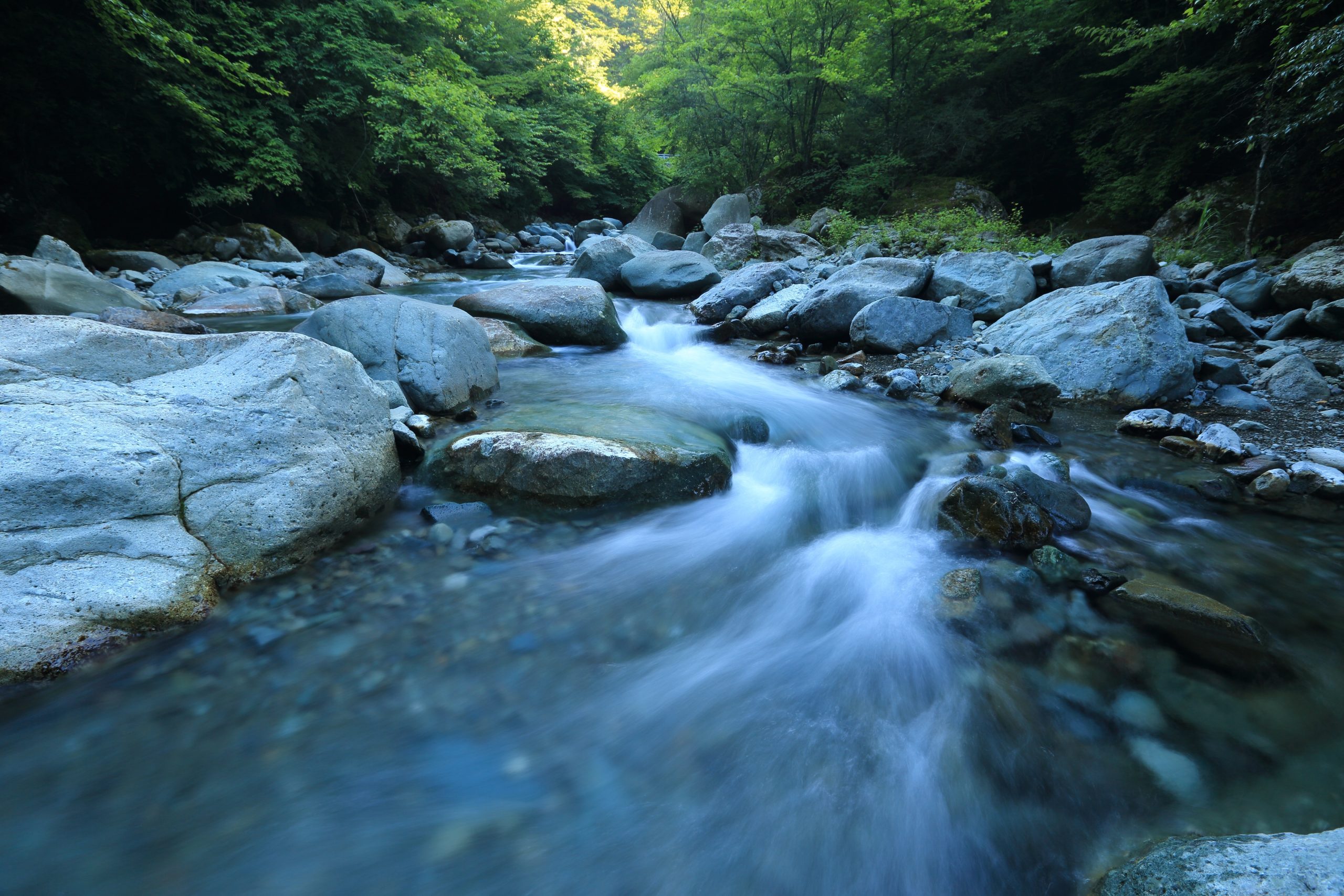 INTRODUCTION
Thank you for your interest in and therefore acknowledgment of “those who came before.”
People oppressed or in bondage have always heard freedom calling. Some were braver or just better prepared than others to answer. Our own Susquehanna and Chenango Rivers assisted countless many to freedom or heaven- whichever came first.
Binghamton’s “Colored Zion Chapel”  (present day Trinity African Methodist Episcopal Zion Church)  began as what’s been described as a “small shed or shack” in 1826 by the river-  offering spiritual and physical food, warmth, hope and shelter to weary freedom finders.
It was not unlike the meager starts of congregations throughout Pennsylvania just below us or so very many to our West and North in delightfully surprising places where more often than not great rivers and their fingers cut and carved through New York State.
POEM
Listen
IF YOU SHOULD HAPPEN ALONG THE BANKS of our beautiful Susquehanna River- strain your ears. You might hear it- ever so often for a moment or two- like glass chimes from afar on the breeze…light tinkles of little girl laughter. Some say it sounds like weeping. Maybe that’s the momma.
They had churned and been tossed about the waters of an angry Susquehanna for hours in a storm….until the momma and the daddy were long gone. That is to say, they drifted and bounced far and away.
You see, near to the closing of the Civil War, the good news down South spread like a wild brush fire. They “could go now- they were free!” They were ” no longer anyone’s slaves!”  But they had nowhere to get to, really- save for a crude raft upon the deep waters. Truth was, most had been scared of such. Master filled their heads that way on purpose to keep them from running off- at least by way of the river. Snapping, snarling hound dogs could better catch them by land! So many a poor enslaved soul had never learned how to swim.
But this daddy built a big strong raft for himself and the momma and the two little daughters and a satchel of biscuits with smoked, sweet ham. Everything had turned to mayhem- looked like everyone had lost their minds!  Blue soldiers were burning down the world… So leaving sure looked better and wiser than being scared of any water.
The raft held up good for the most part- and they were alright- they were alright as long as everyone stayed still or didn’t get too jumpy over Cottonmouth snakes so thick in the Virginia basin, why it looked like you could hop-scotch across their backs!
They were headed up to “High North” – not just north, but to “High North.” Somewhere they had heard about it, as if it were a town or a quaint little place in particular. “Were trav’len  up to “High North”  -we’re gett’en out of here!” hollered the daddy and the momma. They rafted and waved past hundreds and hundreds of bedraggled but freed Black people setting up camps on edges of the river and forests. Earthy aromas wafted from fresh-caught fish and rabbits searing on sticks over fires.
The little family had barely floated up into Conklin and Binghamton, New York- just miles out of
Pennsylvania when the rains came down and the floods came up…the rains came down and the floods came up…the rains came down and the momma and the daddy…they drowned. The big sturdy raft had turned into a paper sailboat on the rushing Susquehanna. It swirled and swayed and swayed and swirled until it nearly broke right in two. One daughter was on each side clinging to the edges- praying and screaming for the momma and the daddy. When the tossing whirling sisters could just barely hang on to their broken raft- terror stricken and so tired- they saw the momma one more time, bob up from the rushing river! She reached out her arms towards them  and cried “Jump, my sweet peas, jump!”
The momma looked so fresh and young and pretty- just like she did in her one and only Indigo blue dress sewn out of saved up corn meal sacks. She was smiling! “Come, babies! Let go of the wood- Daddy is waiting- come on, babies! Jump!”
The daughters of course, obeyed the lovely beckoning ghost- who must have known their minds and little girl hearts could never be fixed- would never be quite right had they suffered a fate far worse than drowning. What if one had been swept from the other and somehow survived all alone in this cruel world?
Our gift of rivers have always held mysteries…and this “High North” part of the Susquehanna
River you could say bestowed sweet mercy- when near to the close of the Civil War- it pulled into its secret, sacred floor two young tender spirits- after the momma and the daddy- and how many hundreds more?
Remember what I’ve told you. If you happen by the banks of our beautiful Susquehanna River-
strain your ears. You can hear it, ever so often for a moment or two….like glass wind chimes from afar on the breeze. Light tinkles of little girl laughter- though some say it sounds like weeping. Maybe….that’s the momma….
“Wade in the water- wade in the water, children! Wade in the water -God’s gonna trouble the water! God’s gonna trouble the water….how many hundreds in the water……”
Brenda Cave-James  c2017
To see the exhibit, “Topographies: Changing Conceptions of the American Landscape,” visit Binghamton University’s Art Gallery.
https://binghamtonbridge.org/event/topographies-changing-conceptions-of-the-american-landscape/2021-10-15/
Photo by kazuend on Unsplash