Why Black Americans Should Care About Immigration in 2019..and Forever by Mone’t Schultz 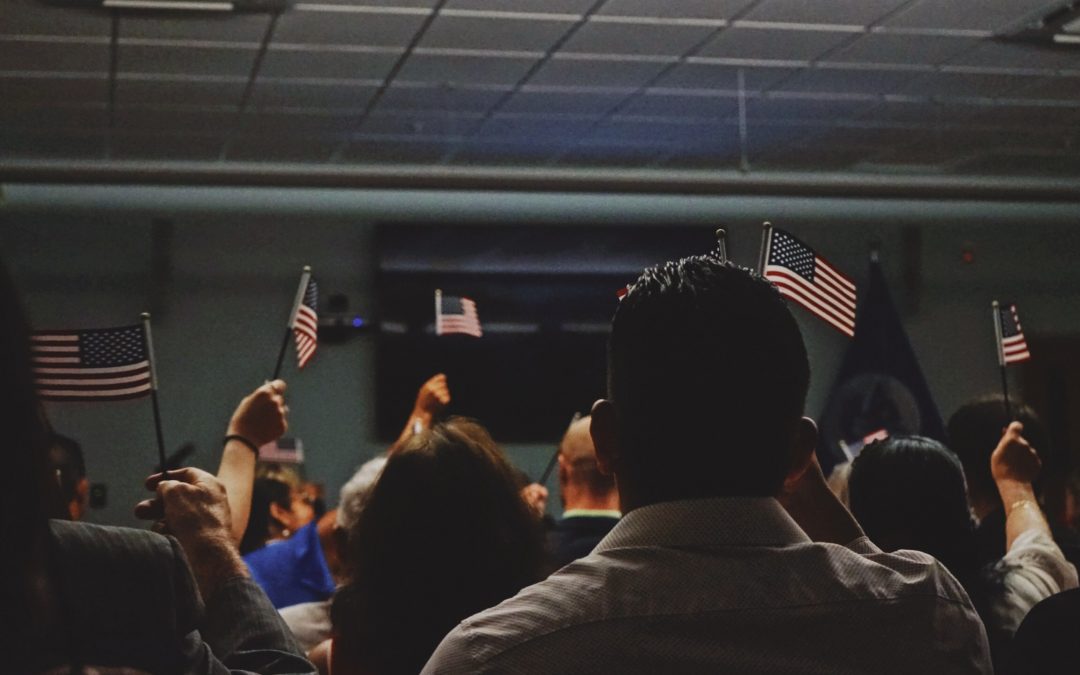 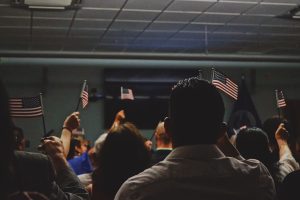 In June of 2018 while scrolling through Twitter, I exchanged words with a well-known Black activist, Tariq Nasheed, regarding the topic of immigration after he tweeted the following:

“Black Americans…Another serious question…What the HELL are you voting for immigration for? Name one single solitary benefit Black Americans have received from immigrants coming here and getting an elevated status over you? I can give a list of ways it has worked AGAINST Blacks.”

The solidification of Hip Hop culture is credited to the Zulu Nation, a group spearheaded by Afrika Bambaata, the son of immigrants from Jamaica and Barbados. Afrika Bambataa was inspired by King Charles, who also was originally from Jamaica, and Grandmaster Flowers who grew up in predominately West Indian Flatbush, Brooklyn. DJ Kool Herc was also a big influence in the works of Afrika Bambataa and he immigrated from Jamaica at the age of 12[1].

Mirroring its impact in Hip Hop, Black immigrants fundamentally have had positive impact for Black people in the United States. Black immigration assisted in populating the U.S black population adding about 17% growth in 1990s and at least 20% between 2000-2006 (Population Bulletin, Vol.62 No.4 pg. 4).

The conversation surrounding immigration has bubbled to the surface ever since the Trump administration’s attacks on civil liberties, making immigration a primary point of contention for the nation. Within this narrative of immigration, Black immigration is seldom mentioned. Although there are 600,000 Black immigrants currently undocumented in the United States, both political parties and the public neglect to consider this fact.

So why should Black Americans care about immigration?

This leads to the conversation of Black immigration. A small portion of enslaved people, actually 5%, were distributed to North America, while the majority of people of African descent populated Latin America, the Caribbean and South America. To disregard the experiences of Black people throughout the diaspora feeds white supremacy. This “America first” notion of Black America serves as a fulcrum that encourages the violent experience of Black Americans by refusing to unify blackness, while embracing the xenophobic ideologies of the United States. Although there are critiques to be made on both sides regarding the relationship between Black American and Black immigrants, people of African descent are stronger in numbers.

I would also like to note that deportation has been a form of state violence used to place fear into marginalized populations. Marcus Garvey, legendary for his focus on Pan-Africanism, was deported to Jamaica on “mail fraud” charges which many believed were untrue and a misuse of the law to make Garvey an “undesirable alien.” A more recent case of this is London born rapper Sheyaa Bin Abraham-Joseph, known as 21savage, who was arrested by ICE days after critiquing the treatment of immigrants at the border.

What about the Black Ecuadorians? El Salvadorians? Mexicans? There are currently 600,000 Black undocumented immigrants in the United States from several countries in the Caribbean and Africa, and even if there weren’t, our common humanity should be all we need to recognize the need for compassion. When some Black Americans echo this “Black Americans first” narrative, they fail to recognize the saying: “first it was them, then it was us.”

The League of Nations turned a blind eye to Italy’s invasion of Ethiopia in 1935 which led to the Italo-Ethiopian War. On October 4th 1963, Emperor Haile Selassie I addressed the United Nations where he cited this event as complacency on behalf of the League of Nations; he believed this complacency led to dehumanization in the concentration camps of The Holocaust from 1941-1945[2]. I say this to say; to look away when other human beings are dehumanized sends a message of indifference and acceptance which makes it that much easier for it to be done to you.

Given the immigration rhetoric of the current administration, it is clear the extent to which they may be ready to go in order to dehumanize immigrants that are not white. Many families that have been ripped apart may never be reunited again. Children are still held in cages where many are subject to sexual abuse and trauma from which they may never recover from. That the administration would shut down the entire government in order to continue the dehumanization of immigrants is an indication of how far the “America first” rhetoric can go.

Martin Luther King Jr, at a time when civil unrest in America had reached new heights declared, “Injustice anywhere is a threat to justice everywhere. We are caught in an inescapable network of mutuality, tied in a single garment of destiny. Whatever affects one directly, affects all indirectly.”

These words continue to ring true for our present moment. 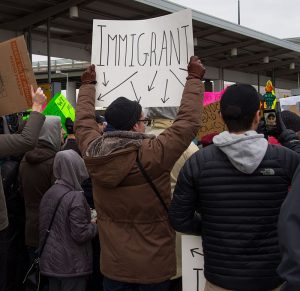