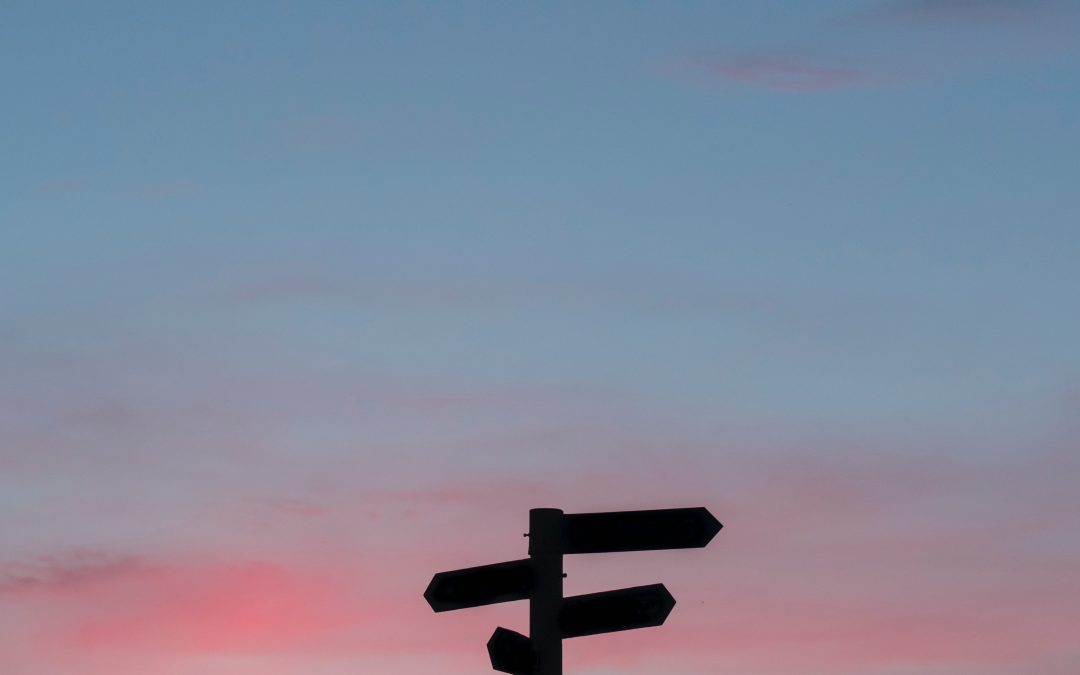 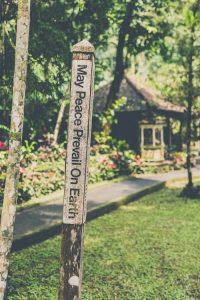 First I want to say that my heart goes out to the many families who lost loved ones this weekend and last across America.  There really are no words of condolences that are enough. I am in the midst of preparing a new post in response to the recent mass shootings, but as I prepare I look back at a previous post which still applies.

On June 17, 2015, Dylann Roof, a twenty one year old white supremacist murdered nine African Americans who were attending a prayer service at the historic Emmanuel African Methodist Episcopal Church in Charleston, SC. Yesterday, October 27, 2018, eleven Jews were gunned down at the historic synagogue, Tree of Life, in the community of Squirrel Hill, Pittsburgh, Pa.  “Tree of Life is a part of our beating heart. It is a part of our soul,” said Joel Rubin, former Deputy Assistant Secretary of State and member of the community. 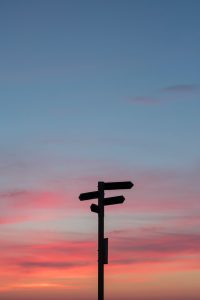