The Weeping Time and The New York Times Sunday Magazine 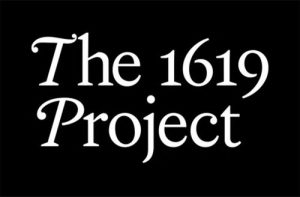 This week is an important week for many reasons. It represents the 400th anniversary of the presence of people of African descent in America. Today is also the birthday of Jamaican born Marcus Garvey–Pan African activist, publisher, National Hero.

400 years!  The New York Times has wisely considered to mark this momentous anniversary with the 1619 Project which  assesses the legacy of slavery in the United States.

An incredible team of writers, editors, photographers and others have come together to produce this series.

I am very thankful to have played a small part by sharing my thoughts on the site of The Weeping Time– the largest slave auction in US. History.

Please do not only look at my article in The Sunday Times but check out the entire series. There is also more to come.  There is lot to learn. There is a lot to debate and much food for thought at an important time.