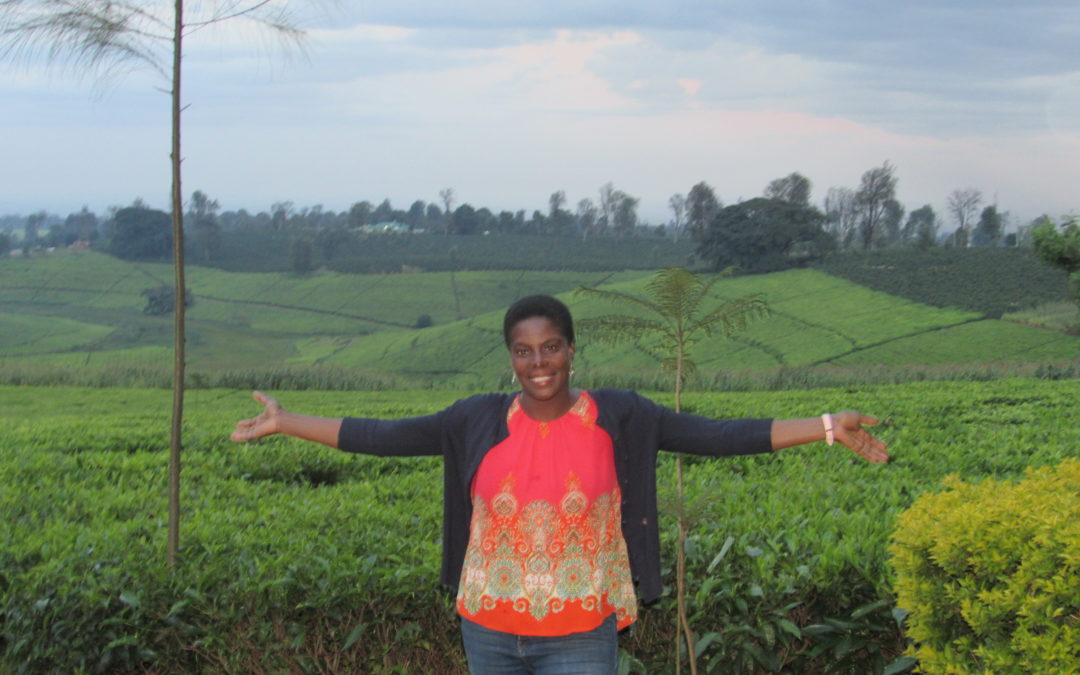 Today marks the beginning of The Kenya Chronicles—intermittent news and articles about the country of Kenya.  I am here on the African continent for three weeks having been invited by a local university to give a talk about the highs and lows of publishing works of history.  I was happy to to interface with their faculty and students and to donate copies of my books to their library.  It’s been a great time!

Beyond the university, I have been on somewhat of an adventure – from one day safaris to roaming around the Old Town of the coastal town of Mombasa.  I have even been to a church service in Swahili!   I am weaving in and out of the hustle and bustle of big city Nairobi while at the same time enjoying the lush countryside – particularly the farms with rows and rows of tea bushes and coffee trees. Kenya is number 2 in terms of exportation of tea so this really is the place to be if you love coffee and tea.  Taking tea all day is  growing on me. The scent, the taste, the diversity of the tea offerings are nothing short of amazing. A lot of things are impressive here, but perhaps chief of all is the importance of family as we have been warmly embraced by families here as we move from town to country and country to town.

So there is much to say about this incredible country but for today, I share just a few pictures to whet your appetite for the other upcoming segments of The Kenya Chronicles.

The Joint Committee on Human Rights of the UK Parliament has  published Windrush generation detention report.

The Home Office provided ‘no credible explanation’ as to why two children of the Windrush generation, Paulette Wilson and Anthony Bryan, were wrongfully locked up twice, depriving them of their human right to liberty, according to a report by the Joint Committee on Human Rights published today.

The Committee, made up of MPs and Peers Chaired by Harriet Harman MP, took evidence in person from Ms Wilson and Mr Bryan, (who have been settled in the UK since childhood) and examined their Home Office cases files. From the outset, the files contained all the evidence that showed that the Home Office had no right to detain them. But the Home Office still wrongly detained them, twice. The analyses of the two case files are set out as appendices to the report.

In evidence to the Committee, the Home Secretary said that he was sorry for what had happened. A senior official from the Home Office called the handling of these cases a ‘mistake’ but could give the Committee no account of any action that had been taken at the department to address the very serious shortcomings in these cases.

For more see link below:

Other articles by the BBC

I am appearing on another episode of The Travel Channel’s Mysteries at the Museum series this Thursday at 9pm EST.

Should be fun. Check it out if you can. 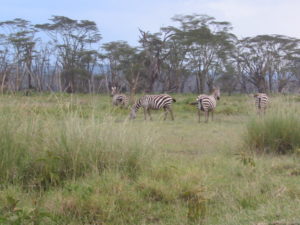