The Day I met James Baldwin 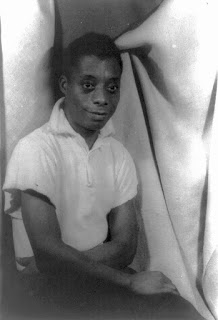