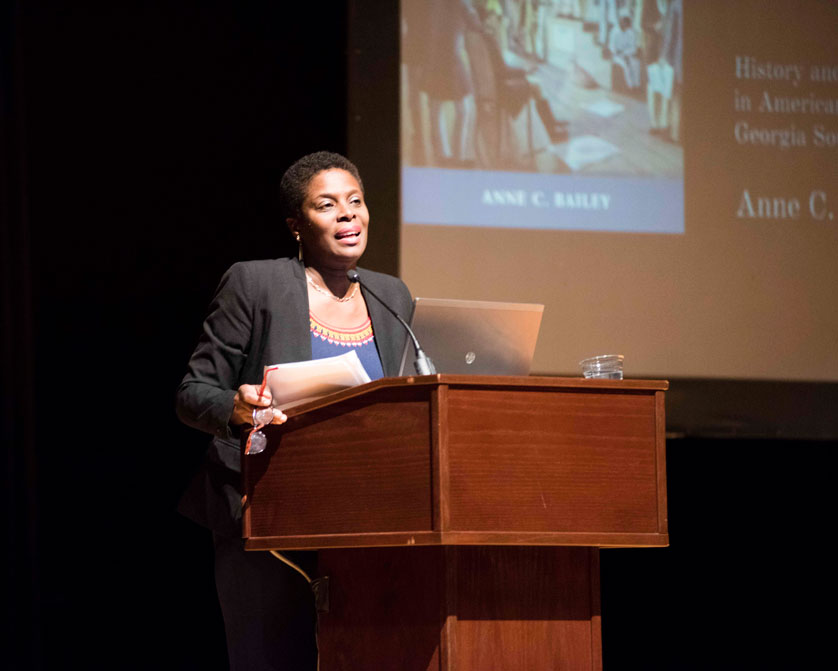 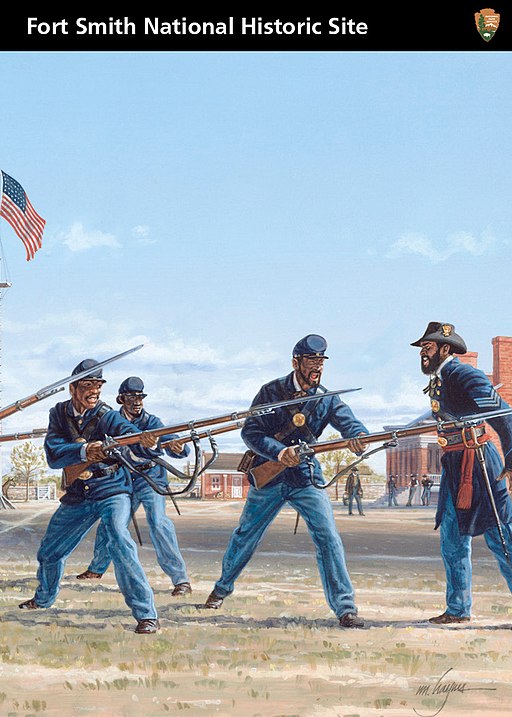 In the last few weeks, I have been asked to comment on the presence of Confederate statues in the public square. Many of these statues were erected in commemoration of Confederate generals or soldiers.  I share some of my thoughts here in a recent interview with Newswise. There is one thing that almost never comes up in this debate: why are there so few memorials of Black servicemen (and women) who fought for freedom?  By contrast, there are over 1800 Confederate statues and memorials across the country.

It is worth remembering that there is a long tradition of people of African descent making valuable contributions to the military. This tradition goes as far back as the American Revolution when an initially hesitant General George Washington came to appreciate their value in that hard fought war.   Blacks also served in the Civil war– again after an initially hesitant President Lincoln was convinced  by the arguments of ex-slave and statesman  Frederick Douglass that black men (and even some women) were eager to fight  to preserve the union of the United States and to acquire their own freedom. In my book,  The Weeping Time, I tell the story of the 400+ men and women of Southeastern Georgia who were sold on the auction block in 1859, yet in the midst of their displacement and sorrow at being sold away from family and community, some of them, as soon as they were able, signed up for service.  Here below is an excerpt from the book which  pays tribute to their contribution to the nation.

Black Agency and The Colored Troops

….But soon, slaves were to distinguish themselves on the battlefield as well.   More than 180,000 slaves joined forces with the Union army and found themselves fighting for their freedom.   Ex Butler slaves Noble Walker (Chattel no. 256 ) and Thomas Baker, son of Ned and Scena Bleach ( Chattels nos. 127 and 128)  sold on the auction block in 1859 fought on the battlefield.  Military records show that  Thomas Baker, born in St. Simon’s Georgia, enlisted in 1863. He served in Charleston, South Carolina until December 31, 1865 when he was last paid for his services.  He is listed as a waiter that is likely a reference to the kinds of duties he performed for the Union army.[i]

Also of note, was a brave group of free black soldiers, a regiment from South Carolina, who had volunteered to join the Union war effort.  In the summer of 1862, they raided and burned many dwellings on St. Simons under the command of a White officer who said:

“I started from St. Simon’s with sixty two colored fighting men.   As soon as we took a slave from his claimant we placed a musket in hishands, and he began to fight for the freedom of others.” [ii]

In June 1863, Union Colonel Robert Gould Shaw visited Butler’s Hampton Estate on St. Simons and declared that there were hardly more than ten slaves on the estate including an old slave named John who still remembered Fanny Kemble fondly.   That same Colonel Shaw was responsible for the burning of Darien County in June 1863 and was later to charge against Fort Wagner in South Carolina.  He died in that raid alongside his Black soldiers.[iii]

Others who served their country valiantly included Edward King from Darien, who crossed over and joined one of the first combat units in the Union army.  His wife was Susie King Taylor, a literate slave from Savannah, who wrote her memoir of the Civil War years, Susie King Taylor, Reminiscences of My Life in Camp.    Born into slavery, she became a “contraband slave” who fled Liberty County in Georgia for Union lines and joined countless Black women serving in the war effort as a nurse and laundress without pay.  She was a staunch supporter of Black and White Union soldiers of the First South Carolina Volunteers who later became the 33rd U.S. Colored Troops.[iv] She became well known for having taught newly freed slaves to read on St. Simon’s Island, and later she opened her little schoolhouse at her home on South Broad Street in Savannah.[v]   Throughout, she never forgot the extraordinary trials of the war and the costs and sacrifices made by Black and White alike:

My dear friends! Do we understand the meaning of war?   Do we know or think of that war of 1861?   No, we do not, only those brave soldiers, and those who had occasion to be in it, can realize what it was.  I can and shall never forget that terrible war until my eyes close in death.    The scenes are just as fresh in my mind to-day as in ’61.  I see now each scene,– the roll call, the drum tap, “ lights out,” the call at night when there was danger from the enemy, the double force of pickets, the cold and the rain.  How anxious I would be, not knowing what would happen before morning!  Many times I would dress, not sure but all would be captured.[vi]