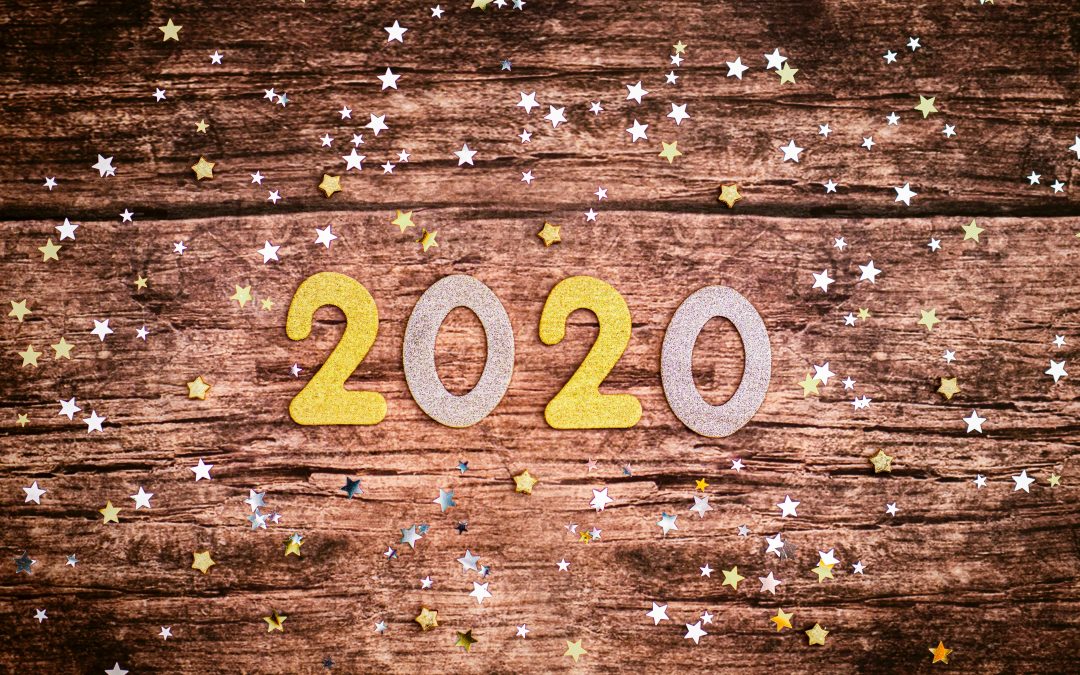 Thank you for a great year! We hope you will keep reading and sharing the blog with others.   Each month, we are reaching more and more readers and your support has made all the difference.

A few days ago, it was New Year’s Day. I have been thinking about what that day meant for over four million slaves one hundred and fifty seven years ago.  In a word, it meant freedom—long fought for, long prayed for freedom.  This year is particularly important because it marks the 400th anniversary of African presence in the British colonies of America commemorated by New York Times Magazine’s 1619 Project.

See below an excerpt from The Weeping Time from the last chapter, “History and the Democratization of Memory,” which tries to capture the spirit of that momentous day:

The United States of America was built on some of the highest ideals that man had ever espoused at any time in history.  The Declaration of Independence’s “All men are created equal” was a clarion call for freedom—but as it turns out, only freedom for some.  The Republic was established with the aid of slave labor and with a blind eye to slavery.

The Emancipation Proclamation in so many ways reaches back to Jefferson’s hallowed document and fills in the missing pieces.  It at once represents an advance but also a corrective: a 250-year-old wrong is corrected with one stroke of a pen.   What that meant to African Americans, we have already discussed: freedom was the long and elusive goal, always at the center of hopes and prayers.  Its delay made the reality of it all the more sweet, so it is no wonder that some African Americans, particularly those in the South still celebrate  a service called Watchnight on New Year’s eve.  Watchnight is a church service in which they celebrate God’s deliverance of them from slavery on that fateful night.  In this way, it is similar to Jewish Passover seder celebrations.

But this event not only changed their lives, it changed the entire country. It would set America on the road towards equality and civil rights that it is still on today. It was not to be a straight line to full and total equality, for there would be setbacks and backlash, but a door had been opened that could not be easily shut.  Inasmuch as that was the case, this Emancipation Act was a monumental victory for all Americans.   It has been said before that slavery was not unique to North America and the West.  There are many historical examples, but surely what is unique in this case was the height of those tremendous ideals about freedom and equality – ALL men are created equal—and the fight to make those ideals a reality.    They truly become a reality when the Emancipation Proclamation comes into effect.  The Emancipation Proclamation gave those words true power and thus is worth commemorating not just on the 150th anniversary, but every year, as a reminder of great progress and even leadership in this area around the world.

The Weeping Time: Memory and the Largest Slave Auction in American History