Between Syria and Me 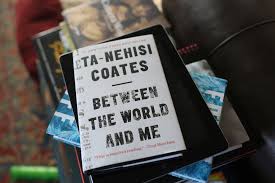