Are we winning yet? 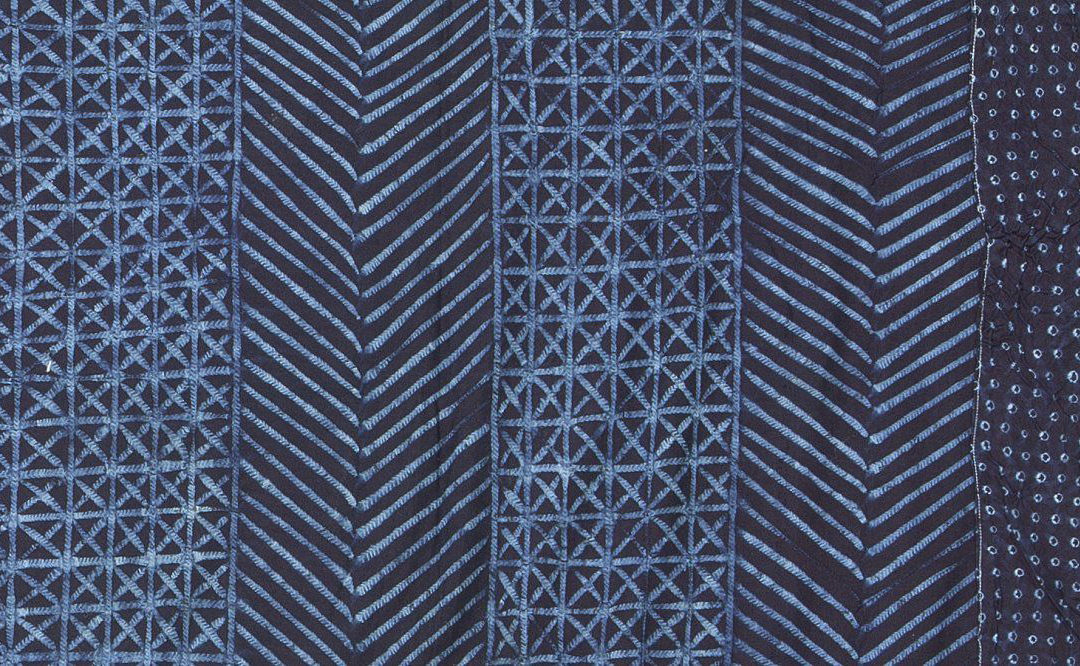 “We will have so much winning if I get elected that you may get bored with winning.”

This is what the President often promised on the campaign trail. America of late he said was always losing. If we got behind him, we would win again.

The truth is we all like to win.  I never met someone who would say that they would prefer to lose not win. We want win in every game we play. We want to win in every game we watch. We want to win the hearts of those we love. We want to win that scholarship.  We want to win that dream job.  We want our children to win at school, at sports, in short, we want them to win at life.
Victory is not a bad thing.  But albeit late in life, I have learned from my mistakes that it is not just what you win but HOW you win.
That is the opposite view held by our President and his administration now.  Instead of bringing together people of good will to address the real and thorny problems that we have with immigration, he has chosen to profile whole countries as potential terrorists.  No one is against vetting. In the climate we have today, we have to vet each case carefully, but he has singled out seven countries where he will refuse all immigrants and refugees.  He has done this – notwithstanding the fact that we have American citizens who hail from these very countries.  We have permanent residents and college students who are from these countries.  And as for the refugees of Syria, Libya and elsewhere, this administration is turning its back on centuries old tradition and shutting the door on the stranger in need.
This is how he says we will win again.
Even some of his former detractors can be heard saying:  “Well, if he starts bringing in the jobs that he promised and the prosperity that he promised then, it will be OK.  We will be prosperous. We will have won.”
But will we?
If we are prosperous and have forsaken every ideal that we stand for, we will have lost.
If we are prosperous and forsaken the very foundation of the Constitution we hold dear, then we will have lost.
If we are prosperous and we are no longer generous, we will have lost.
If we are prosperous and we close the door on the stranger, on the homeless, on the refugee, we will have lost.
Who are we? We are a winning a people but a winning people who understands that a Pyrrhic victory is no victory at all.
If you stand at the top of the heap of unhappiness and despair, sooner or later you too will be unhappy and despairing.
You will have won all but your heart will be empty and the worst part is you won’t understand why.
You will look around at your riches and at your trophies and wonder: how is it possible for me to be so unhappy?  And THAT is what will drive you to despair.
You will look around at your winnings and the fruits thereof and despair that you no longer have the friends and relationships that you used to have; and then you will find your winnings and your trophies will be of small comfort.
Mr. President, you said that you want the American people to win so much that they will be bored with winning. Don’t take it from me. Take heed to Jesus’ parable of the rich fool.  (Luke 12)
And he told them a parable, saying, “The land of a rich man produced plentifully, 17 and he thought to himself, ‘What shall I do, for I have nowhere to store my crops?’ 18 And he said, ‘I will do this: I will tear down my barns and build larger ones, and there I will store all my grain and my goods. 19 And I will say to my soul, “Soul, you have ample goods laid up for many years; relax, eat, drink, be merry.”’ 20 But God said to him, ‘Fool! This night your soul is required of you, and the things you have prepared, whose will they be?’ 21 So is the one who lays up treasure for himself and is not rich toward God.”
Some of us do not want to lose our souls.