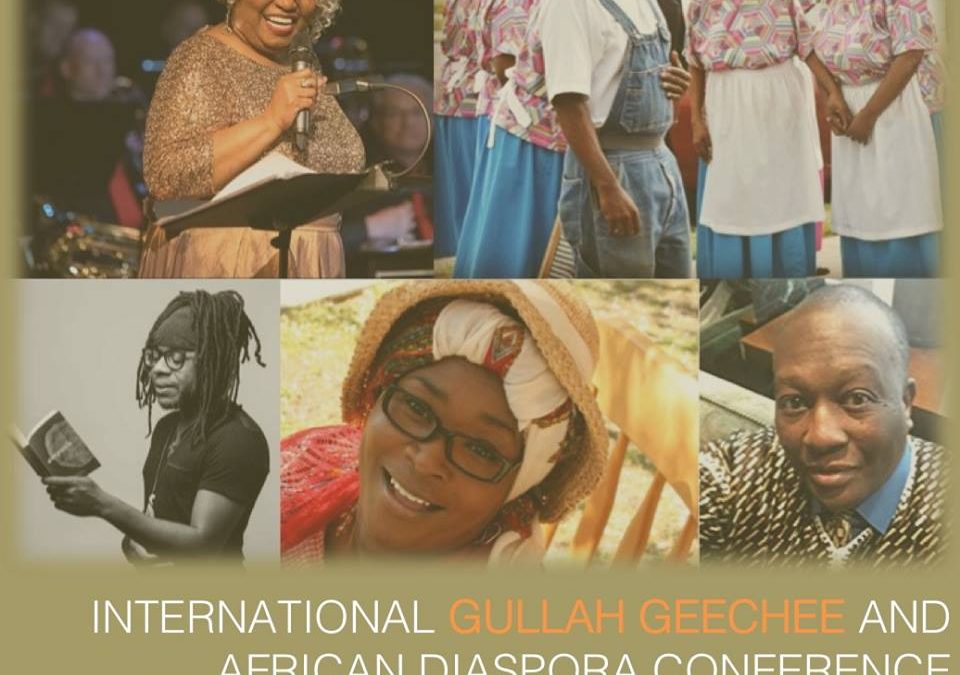 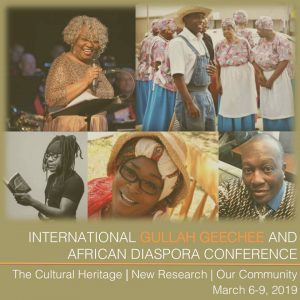 My book, The Weeping Time, is about the Gullah Geechee community.  A few weeks ago, I had the pleasure of attending the first annual International Gullah Geechee  African Diaspora conference hosted by the Charles Joyner Institute of Coastal Carolina University.  It was a wonderful event. Scholars, artists and community members gathered from around the world to meet and share their work in Myrtle Beach, South Carolina.

One of the key events was billed as a repatriation event. At first I was not sure what that meant. Repatriation?  I was used to thinking of that word with respect to the long history of some members of the black community and their love affair with Africa.  This event was not about Africa, however.

At the center of it all was a woman named Lily Knox.  Lily Knox was one of many ex -slaves whose narratives are a part of WPA Slave Narrative collection. In the 1930’s, a special Federal works project commissioned a number of young people from the North to travel to the South to interview elderly men and women who had been slaves.  The now famous author, Zora Neale Hurston, was a young woman in her twenties when she became one of these interviewers.   The results of her work can be found in the newly released book, Barracoon — the story of  ninety five year old Cudjo  Lewis’ forced migration from Africa to the United States on the last ”Black Cargo” ship.  The tales they heard were important because they were the only people left who had lived through the long night of slavery.  They were the only people who could truly say what this institution was like and what impact it had on them and their families.   There are over 2000 of these narratives and Lily Cox’s narrative is one of them.

Ms. Cox was interviewed by Alan Lomax- an ethnomusicologist who collected folk music all over the United States.  The Alan Lomax collection, named in his honor, later became an important part of  The Library of Congress’ American Folklife Center.   This event in Myrtle Beach featured his daughter, Anna Lomax Wood, who has been a keeper of his legacy, several representatives of the Library of Congress including Kimberley Bugg and Dwight McInvaill of the local Wacamaw Library.  Repatriation here meant the return of the narratives of Lily Cox and other formerly enslaved persons to the place where they were recorded- Georgetown County, South Caroina.

As it turns out, even though South Carolina is not as far away as Africa, it may well have been as far as the relatives of Lily Cox were concerned.  Her granddaughter, now a grandmother herself,  gave a wonderful speech in which she recounted her fond memories of her grandmother and everything she learned from her.  She remembered she liked to sing, but had no idea that  her favorite song, ” I ‘m troubled all about my soul” had been part of this famous collection.  You see, this collection was famous to everyone EXCEPT the Cox family.  With no bitterness or resentment,  her granddaughter speaking on behalf of the family said at one point: ” I wish I had known about the collection sooner than 2018.”

Yet Lily Cox was an inspiration to many including African American writer James Baldwin whose book, now a movie, If Beale Street Could Talk, was reportedly inspired my her story.   Allan Lomax had a long and illustrious career in which these recordings played an important part. Many of us in academia have likewise benefitted from her story and the stories of other ex slaves.

After the ceremony which also included other descendants who participated by singing and giving testimony to their experience, I could not help but think what it must have been like to find out that your family member’s story was famous without your knowing.  Her story was collected and housed in the Library of Congress since the 1930’s and only now several decades (almost a century ) later the Cox family has come to know her significance.  They were all smiles after the event, taking pictures with anyone who approached them. Some family members had come from as far away as New York City to witness this repatriation, and they, too, marveled at what had taken place.

I couldn’t help but wonder what this information may have meant to these family members years earlier. Like many people of African descent whose history has been denigrated or neglected, they might have put themselves back into the history books with the knowledge that their ancestor’s story was significant. All our stories matter whether anyone records them or not, but Lily Cox’s story was particularly significant and it should have been one shared with those closest to her.

So it got me thinking that repatriation is not just about moving a collection from one place to the other; it is about sharing the fruits of our work with those who are at the center of it.  That is what was so expertly done at this Gullah Geechee conference and what must happen elsewhere.

That is one small but significant way to let folks know that they matter.